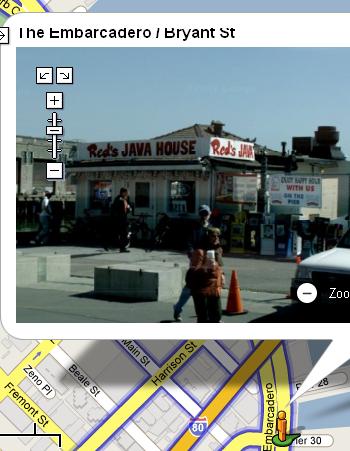 It’s not rare that many people Google themselves. In fact, you can find out some pretty interesting things about yourself that way. Rarely would you expect, though, that pictures of you standing outside your office grabbing a secret smoke break would enter into the equation. Kevin Bankston, outed by a search Google’s "Street Maps" for "Kevin Bankston smokes" is a recent victim, though. As privacy issues abound, it’s no wonder that people would begin to freak when photos of their everyday life start to show up in searches. At least this time it was only a cigarette.