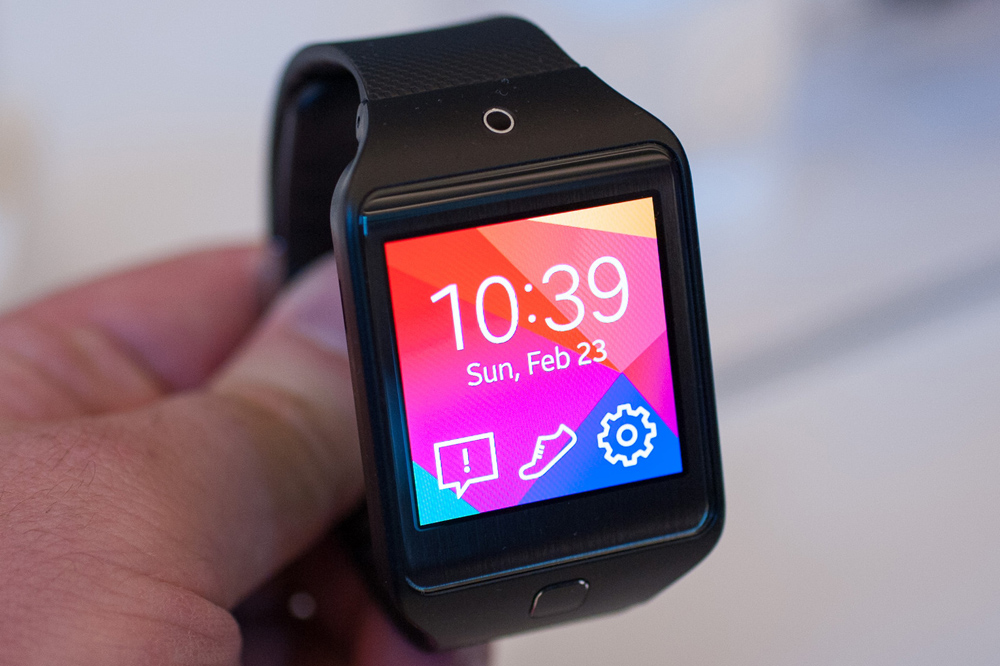 By all accounts, consumer responses to smartwatches have not exactly been enthusiastic so far. Big gadget makers will continue to push smartwatches and other wearables as growth in the smartphone market continues to slow, but without compelling functionality and solid ecosystems, those efforts will be exceedingly difficult. To address the latter point, Samsung has decided to dangle a pretty massive carrot it hopes developers will chase.

As noted by SamMobile on Wednesday, Samsung is now trying to lure developers by offering $1.25 million in prize money as part of a big app contest. Complete details are not yet available, but the contest will aim to encourage developers to make apps for Samsung’s Gear smartwatches.

For those interested in the challenge, it looks like Samsung will be looking for Tizen apps compatible with the Gear 2 and Gear 2 Neo, as opposed to apps for one of the three other smartwatch platforms Samsung has used or is planning to use in the near future.

According to Samsung’s website, the contest will begin on May 8th.