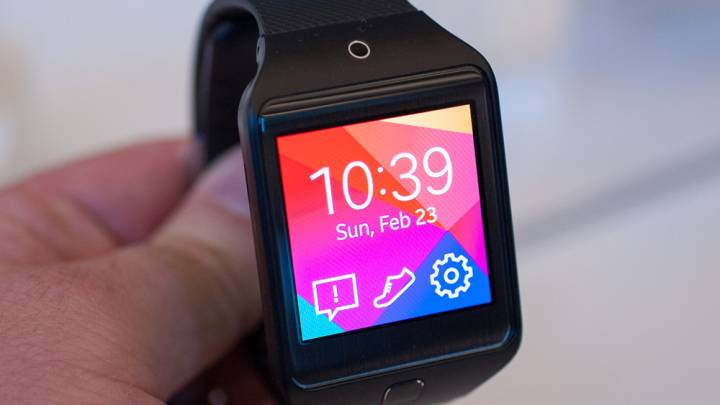 Samsung might be looking to have the same impact in the wearable market as it has with its multitude of smartphones over the past several years. Technology site MakTechBlog came across a listing on Indian import site Zauba for a “Gear 2 Solo” with the code name SM-R710. BGR sister site BGR India reported on a patent application for the Gear Solo early last month, signaling that Samsung might be working on a standalone smartwatch with a SIM card slot.

The current generation of Samsung smartwatches require a connection to a Galaxy device in order to function to their full potential, but the Gear 2 Solo would reportedly be able to make and receive phone calls on its own.

According to the listing, the Gear 2 Solo will be priced at 12,292 rupees (~$200), $100 cheaper than the current MSRP for the Gear 2. If the standalone device ever does see release, you should expect that price to see a substantial increase.

Samsung has temporarily cornered the wearable market as other electronic firms ready their own smart devices. Although the original Galaxy Gear was a minor disaster, the Gear 2 and Gear Fit are notable improvements over their predecessors. Without any real competition from the other major device makers, Samsung is free to experiment until it strikes something that ignites the market.