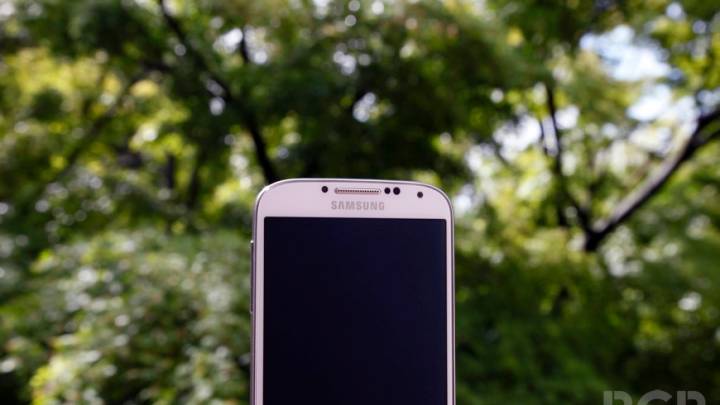 Although sales of Samsung’s Galaxy S4 got off to a blisteringly fast start, many reports have suggested that sales of the device have started to noticeably slow in recent weeks. And now Digitimes‘ supply chain sources claim that Samsung has started cutting back component orders for the Galaxy S4 due to “a slowdown in demand” for the device. This doesn’t mean the Galaxy S4 is selling poorly, of course, since Samsung is still ordering enough parts to sell up to 45 million units of its flagship phone over the next two quarters. But as more of the action moves away from high-end devices such as the Galaxy S4 and the iPhone 5 and toward more low-cost devices in emerging markets, Samsung has had to adjust its expectations.