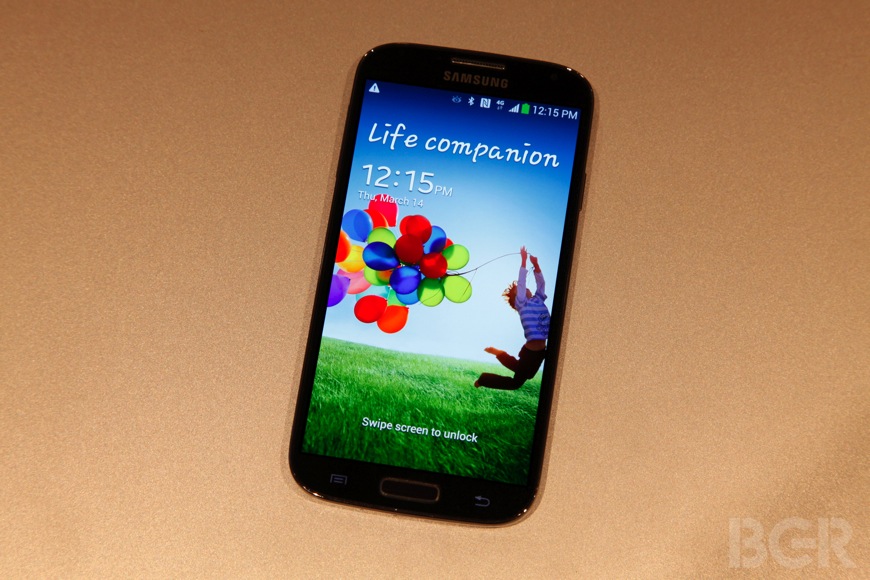 The founder and lead developer of the popular third-party CyanogenMod software for Android has resigned from his position at Samsung (005930) after only 19 months with the company. Steve Kondik announced on his Google+ page on Monday that he has “decided to do something new.” The hacker was recruited by Samsung to be a software engineer for the company in August of 2011 and continued to work on CyanogenMod as a side project.

Kondik revealed that before leaving the company he spent some time with the Galaxy S 4 and really fell in love with it, noting that it “blows the competition out of the water.” He praised the smartphone’s unique and useful features such as “hover” previews, multi-window support and the new camera application.

He was less enthusiastic about Samsung’s TouchWiz user interface, however, saying that it “feels like it has been sent a few years back in time to the Froyo days.” Kondik revealed that his least favorite feature was Samsung’s “smart scroll” face detection software, which he claimed “mostly serves to anger me into disabling it.”

The CyanogenMod developer highly recommends the Galaxy S 4 if you currently own the older Galaxy S II, however he claims it is “less urgent” for Galaxy S III owners to immediately upgrade.