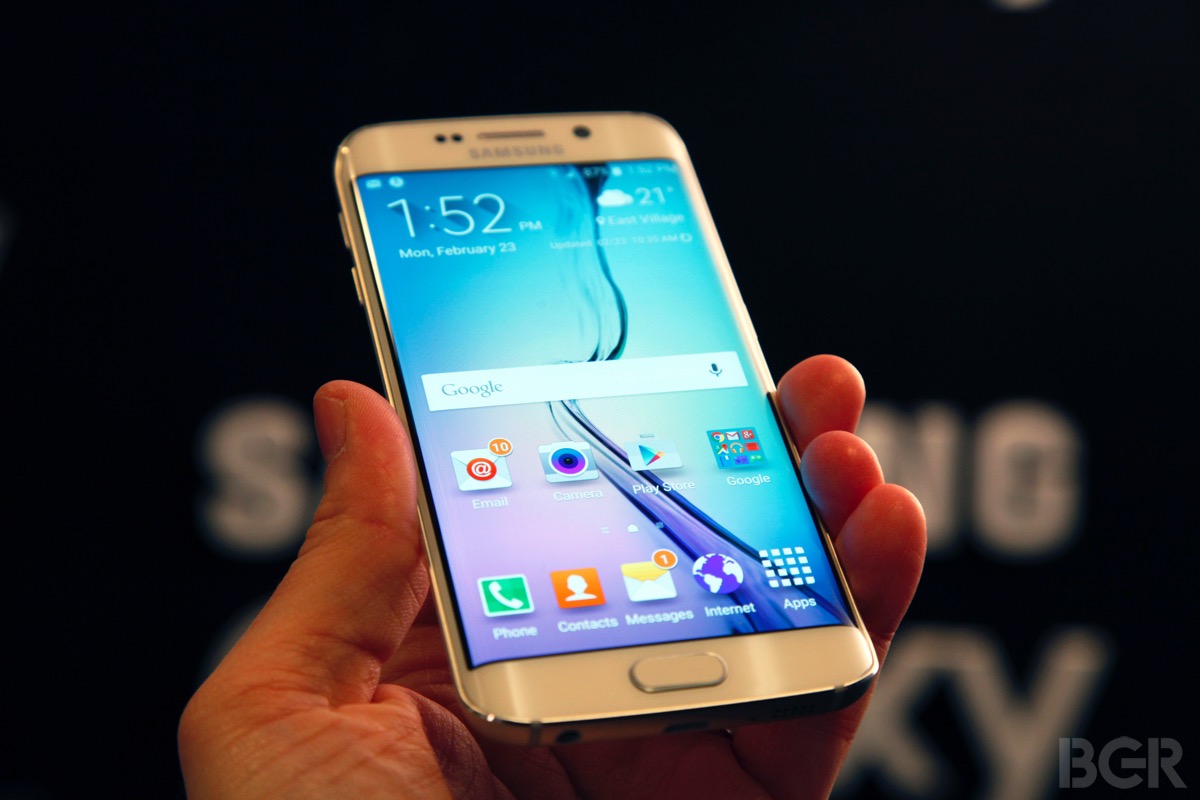 Samsung is teaming up with upwards of 13 companies, both foreign and domestic, in a collaborative effort to bring a prototype 11k display to mobile devices by 2018. Yes, you read that correctly: 11k. Interestingly enough, the South Korean Government will be playing an instrumental role in the project as it’s earmarking $26.5 million over the course of 5 years to help make this seemingly far out there technology a reality. Work on the initiative began last month, this according to a report from the Korean-based Electronic Times.

With most people still getting accustomed to 4k HDTV sets, putting 11k into perspective is probably a good idea. First off, 11k would result in an insanely high resolution of 2250 pixels per inch. By way of contrast, the incredible Retina Display on the iPhone 6 Plus packs a pixel density of 401. So yeah, we’re effectively talking about what amounts to an incomprehensible number of pixels on a device you can hold in your hand.

Second, one has to wonder if 11k on a mobile display, or even any display for that matter, is simply overkill. Addressing the utility of such a high-res display, the report notes that when you pack in so many pixels into a mobile device, the display gives off a 3D-effect which, we would be inclined to imagine, would make for a rather lukewarm selling point.

If history is any indication, 3-D anything just doesn’t seem to resonate with the public at large. Remember 3D HDTVs? Remember the somewhat laughable 3D functionality that Amazon curiously added to its Fire Phone? Don’t worry, most people don’t either.

Addressing the issue of whether or not 11k is a display technology that serves any real useful purpose, Samsung Display executive Chu Hye Yong had this to say:

We are hoping that we are able to show such technologies at Pyeongchang Olympics if there is a progress in developing technologies. Although some might think that 11K as ‘over specification’ that consumers do not need, this can work as a basis for Korean display industry [to] take another leap if related materials and parts improve through this.

Say what you will about Samsung, the company certainly isn’t afraid to put itself out there. That said, this may seem cool as a research initiative, but as far as practical matters go, this doesn’t seem like something to get too excited about just yet.