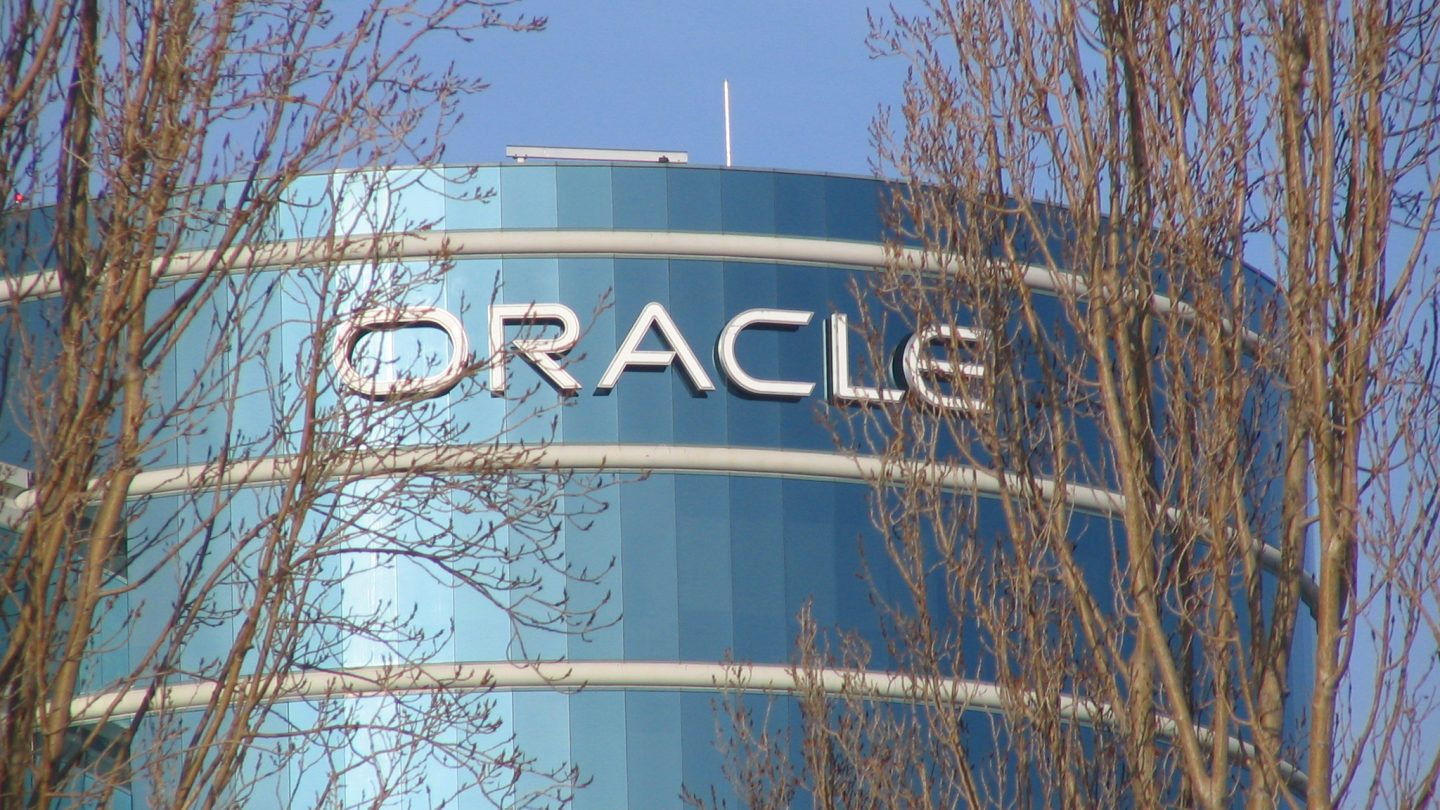 In an Oracle vs. Google appeal case, the judges appear to be siding with Oracle, according to reports from Bloomberg and Reuters, although there isn’t a ruling in the case yet. In the spring of 2012, Google won the trial against Oracle, which sued the company for allegedly copying 37 Java APIs from Oracle-acquired Java in the development of Android. U.S. District Judge William Alsup ruled in that case the APIs that were copied by Google were not copyrightable, giving Google the win in a case in which Oracle was seeking $1 billion in damages, down from an initial $6.1 billion estimate. Oracle also had patent claims against Google in that case, which it lost, and which it’s not appealing.

During a Wednesday hearing, Circuit Judge Kathleen O’Malley took Oracle’s side saying that the fact Java is free to use doesn’t mean it’s not protected by copyright. Furthermore, O’Malley questioned Alsup’s findings regarding those Java APIs saying that Google could simply do the same thing with any APIs from Apple and Microsoft.

“This would apply to every possible computer program out there,” O’Malley said, to which Google attorney Robert Van Nest replied that while that’s true, Google doesn’t copy actual code source from rivals adding that the company spent more than two years and millions of dollars writing 15 million lines of Android source code.

O’Malley and Judge Richard Taranto also said that the two main legal precedents that were cited by Google’s attorneys were not relevant to the case of whether Java APIs can be copyrighted. Microsoft, EMC and Netapp filed a brief supporting Oracle in the case, while The App Developers Alliance, Rackspace, TMSoft and Stack Exchange support Google.