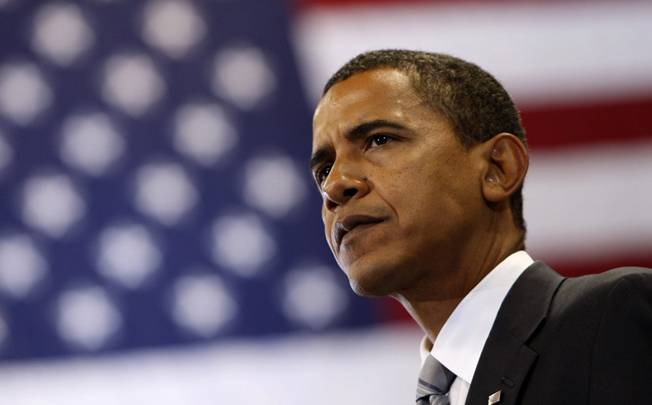 Amazing but true: Appointing a former cable lobbyist to run the Federal Communications Commission might not be the best way to protect net neutrality. Nonetheless, President Barack Obama, who campaigned on defending net neutrality during his first presidential run in 2008, finds himself in just such a situation after seeing his own FCC chairman offer up a plan that would allow for the creation of Internet “fast lanes” where ISPs could charge companies more money to ensure the faster delivery of their content.

RELATED: FCC chairman Wheeler is just as bad as we thought he’d be

Time reports that Obama this week reiterated his support for network neutrality and signaled his opposition to paid priority schemes much like the one being proposed by FCC chairman Tom Wheeler as part of his new framework for net neutrality regulations.

“I know that one of the things people are most concerned about is paid prioritization, the notion that somehow some folks can pay a little more money and get better service, more exclusive access to customers through the Internet: that is something I’m opposed to,” Obama said, per Time. “I was opposed to it when I ran and I continue to be opposed to it now.”

Of course, whether Obama opposes Internet “fast lanes” right now is immaterial since the only thing that matters is the opinion of Wheeler, who had served as president the National Cable Television Association in the 1980s and as CEO of CTIA until 2004, and who was confirmed as the new chairman of the FCC last year. If Obama really wanted to preserve net neutrality, then maybe he should have put a little more thought into appointing the public official most responsible for deciding its fate.