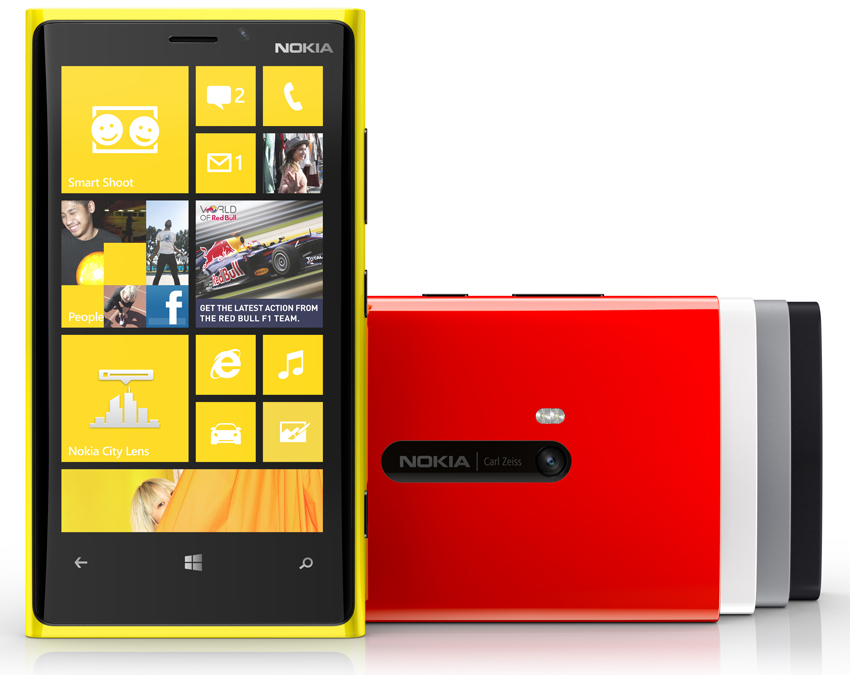 Nokia (NOK) smartphones already look and feel top-notch, and they’ll only get better in future releases. The Verge reports that Nokia is planning to move away from the polycarbonate casing it used for its Lumia 920 model and instead use an aluminum construction for next-generation Lumia models set to be released later this year. The result of this is that the new Lumias “will be a lot lighter and thinner than the existing Lumia 920,” which itself is a very stylish, sleek smartphone. The Verge says that the new Lumia has been code-named “Catwalk” and will have internal specifications similar to the Lumia 920.