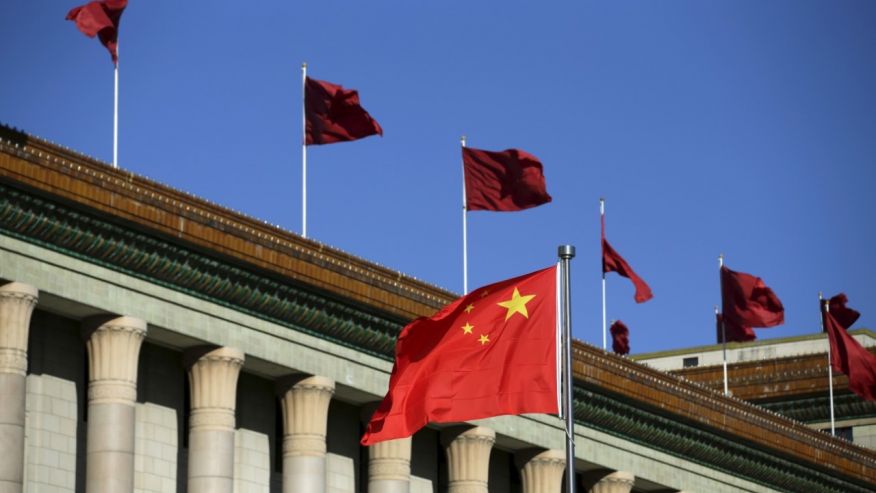 The comments by Lu Wei, head of the Cyberspace Administration of China, came ahead of next week’s state-sponsored World Internet Conference in the town of Wuzhen.

Lu said that China does not censor but “manages” Internet content, the Hong Kong Free Press reports, citing transcripts of Wednesday’s press conference in Zhejiang province provided by the Xinua state news agency. “It is a misuse of words if you say ‘content censorship’,” Lu said. “But no censorship does not mean there is no management. The Chinese government learnt how to manage the internet from Western developed countries, we have not learnt enough yet.”

Related: Anonymous wants you to troll ISIS on December 11

The so-called “Great Firewall of China” prevents China’s citizens from gaining full access to the Internet.

During the briefing, Lu defended the blocking of some websites and censoring of online posts, according to Reuters. He said that if the Chinese government were being too restrictive with the Internet, China’s online market would not be experiencing such rapid growth.

“Indeed, we do not welcome those that make money off China, occupy China’s market, even as they slander China’s people,” he told reporters. “These kinds of websites I definitely will not allow in my house.”

Related: Hackers steal A+ for their sophistication, global security merits a C, a new study finds

“I, indeed, may choose who comes into my house,” he added. “They can come if they are friends.”

Chinese President Xi Jinping is expected to deliver a keynote at the three-day World Internet Conference, which kicks off on Dec. 16.

During his briefing with reporters, Lu said that more than 2,000 attendees from over 120 countries will attend next week’s conference, according to Xinhua, including the Prime Ministers of Russia, Pakistan, Kazakhstan, Kyrgyzstan and Tajikistan.