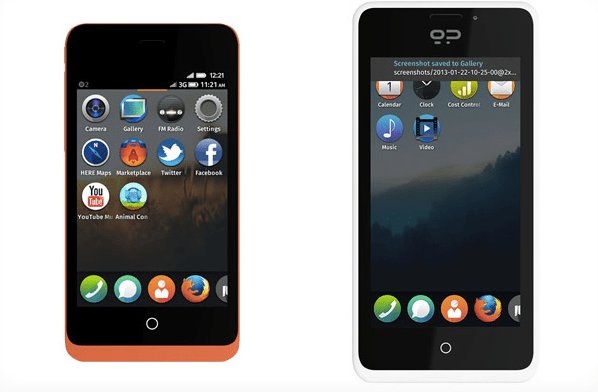 Mozilla on Tuesday announced a new partnership with GeeksPhone to produce a pair of developer devices running the HTML5-based Firefox OS. Both are low-end smartphones that fall in line with the company’s plans to attack emerging and prepaid markets. The Keon is equipped with a 3.5-inch HVGA display, 1GHz single-core Snapdragon S1 processor, 512MB of RAM, 4GB of internal storage, a micro SD slot and a 3-megapixel rear camera. The Peak has slightly better specs, although it will still be considered a low-end device by today’s standards. The smartphone features a 4.3-inch qHD display, a 1.2GHz dual-core Snapdragon S4 processor, 512MB of RAM, 4GB of internal storage and an 8-megapixel rear camera. Pricing information was not disclosed, however Mozilla said the first developer devices are expected to launch in February.