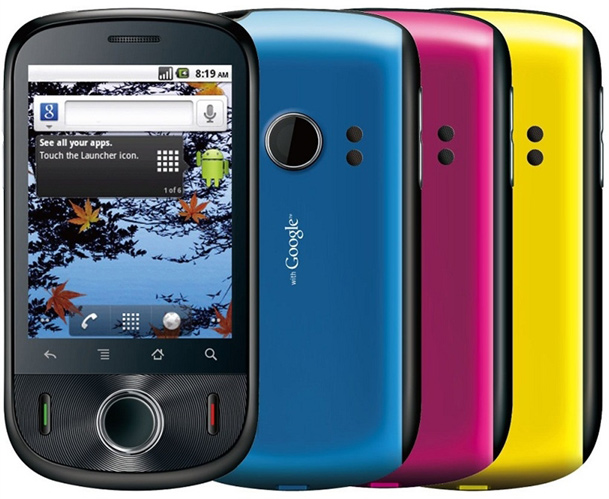 The global smartphone market absolutely exploded over the past few years, making Apple the most valuable company in the world and propelling Samsung higher than ever before. But all good things come to an end and growth in the most profitable segment of the smartphone market — high-end handsets — is seen slowing substantially. Will this inevitable slow-down drag the rest of the market down with it? According to a recent report from market research firm ABI, shipments of low-cost smartphones priced below $200 are set to take off over the next five years.

ABI estimates that shipments of sub-$200 smartphones will grow from about 238 million units in 2013 to an estimated 758 million by 2018. And those impressive numbers don’t even include early versions of Apple’s upcoming budget iPhone, which is expected to be priced around $400 off contract.

“Despite the low cost moniker, research has shown that the feature gap between low- and high-end smartphones is decreasing, making low cost smartphones a ‘good enough’ solution for price sensitive consumers in all markets,” ABI analyst Michael Morgan said.

ABI believes improved processors from Qualcomm and MediaTek are allowing Chinese Android phone vendors and other regional OEMs to develop dual- and quad-core smartphones that cost less than $200 without any carrier subsidies. These phones are narrowing the performance gap with high-end handsets, and consumers are taking note.