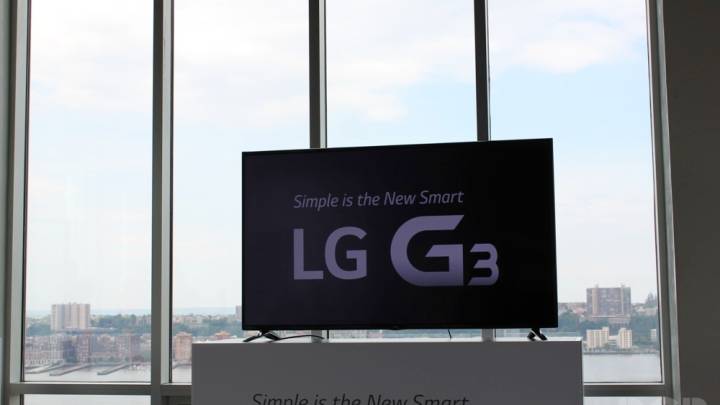 Ladies and gentlemen, get ready to meet one of the most exciting new smartphones of 2014… again. Details surrounding LG’s new G3 smartphone have been leaking constantly for the past few months, and things came to a head when LG Netherlands accidentally posted official press images of the G3 as well as the flagship phone’s complete specs.

Thanks to that massive leak, we know we’re in store for one of the most impressive Android phones of all time.

The G3 will be the first widely-available smartphone from a major vendor that features a quad HD display, packing twice as many pixels as a 1080p screen into 5.5 inches of canvas. The phone will also include a Qualcomm Snapdragon 801 processor, 2GB of RAM, a 13-megapixel camera with optical image stabilization and laser autofocus, a 2.1-megapixel front-facing camera, microSDXC support, a 3,000 mAh battery and Android KitKat.

Are there any surprises left?

LG is streaming today’s event from London, and the live video feed is embedded below. Meanwhile, we’re on hand at the New York event and we’ll add in a few key details in the live blog section beneath the video.