The hidden takeaway in Apple’s earnings: Android has almost nothing going for it right now 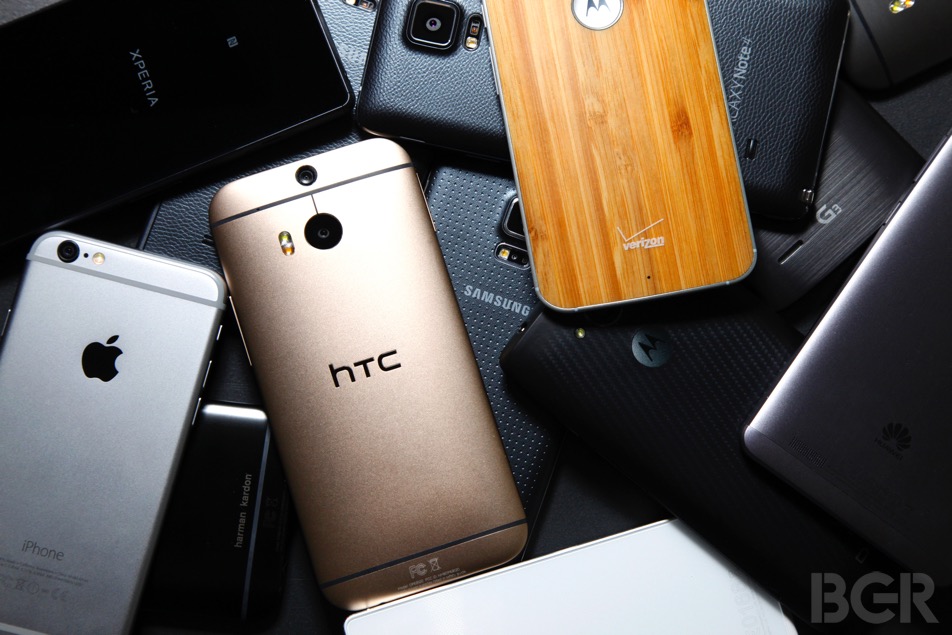 Apple just isn’t selling a lot of iPhones to people around the world — it’s doing so at the expense of Android.

In the all-important holiday quarter, Apple earned $3.06 a share on $74.6 billion in revenue, a jump of 30% over 2014. Perhaps most stunning in the quarter, was the fact Apple shipped 74.5 million iPhones, nearly 20 million than the previous record. It also shipped 5.5 million Macs and 21.4 million iPads in the quarter.

DON’T MISS: The 9 most important things we learned from Apple’s record-crushing quarterly report

On the earnings call, CEO Tim Cook noted that this quarter saw the highest number of people switching from Android over to iPhone, due in large part to the larger screen sizes of the iPhone 6 and 6 Plus. “I would also point out that we had the highest number of customers new to iPhone last quarter than in any prior launch,” Cook said on the call. “And also that the current iPhone line up experienced the highest Android switcher rate in any of the last three launches in the three previous years.”

Android is still the dominant platform across the globe, owning 84.4% of the market according to research firm IDC in the third quarter. But Apple’s iOS is catching up, and fast. It had 11.7% of worldwide market share at the end of the third quarter and that number is expected to rise due to the 74.5 million iPhones shipped in the December quarter.

One of the criticisms regarding Apple was its lack of larger screen sizes compared to competitors such as Samsung, LG and HTC. With the iPhone 6 and 6 Plus coming in at 4.7-inches and 5.5-inches respectively, that criticism is gone. Judging from the results and Apple’s March-quarter guidance, what was once a weakness for Apple has now become a major strength.

It’s long been known that iOS users are more valuable than Android, as Cook pointed out on the call. “IBM’s digital analytics benchmark service found that iOS devices accounted for more than twice the online traffic and almost four times the e-commerce sales on Android devices during November and December,” the CEO said. Couple that fact with the increase in people around the globe using iPhones versus Android phones, and the Android platform appears to be in trouble.