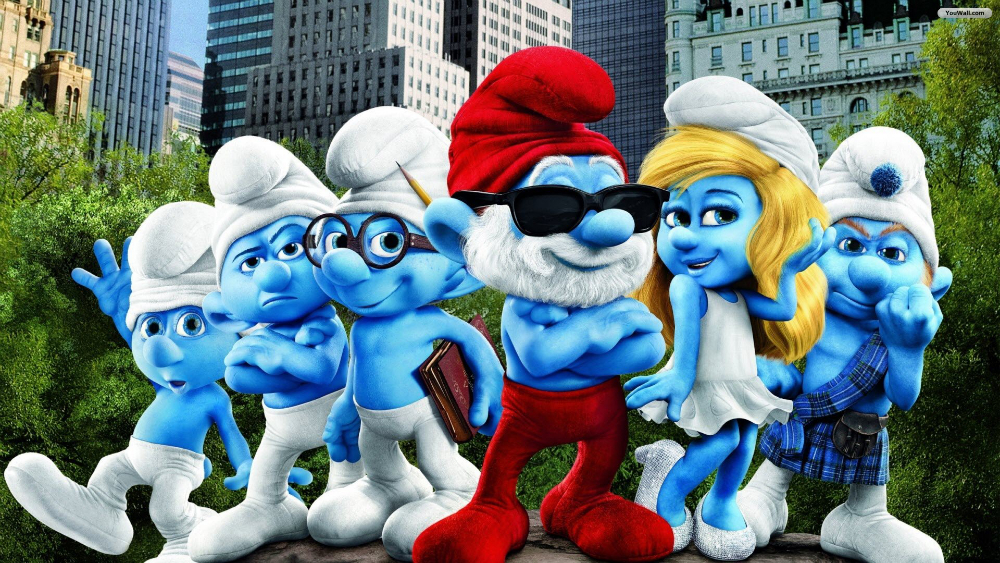 Everybody loves the Smurfs, magical characters from our childhood ready to deliver a ton of whacky adventures. However, in the modern day and age, there are some real Smurfs you can only hope you never have to deal with.

As Edward Snowden has revealed, Smurf is the codename of an advanced spying tool used by GCHQ to infect your smartphone and gain complete control over it.

Snowden told the BBC that the Smurf suite is a collection of spying programs that can be used to hack phones belonging to suspected targets – if you’re smurfed with this tool, it probably means you’re at the center of an ongoing investigation.

If the target suspects anything is wrong with his or her device, a Paranoid Smurf can take action, hiding any traces of GCHQ’s other Smurfs. The report doesn’t say what mobile operating systems are most affected by this type of attack, but previous Snowden leaks said NSA and GCHQ targeted iPhones and Android phones alike with similar hacks.

Snowden further said that the intelligence agency can take over a phone with a simple encrypted message your device would receive without you ever seeing it. That’s how Smurfs might be installed on a target’s device.

“It’s called an ‘exploit,’ ” Snowden said about the SMS message the phone would receive. “That’s a specially crafted message that’s texted to your number like any other text message but when it arrives at your phone, it’s hidden from you. It doesn’t display. You paid for it [the phone] but whoever controls the software owns the phone.”

Oh, and if GCHQ has these tools, then it probably means the NSA has access to them as well. “GCHQ is to all intents and purposes a subsidiary of the NSA,” Snowden says. Meanwhile, the British spy agency told the BBC that it isn’t breaking any laws with these tools, which is something that Snowden himself acknowledged.

The whistleblower said intelligence agencies are targeting people suspected of terrorism or other serious crimes such as pedophilia, but to catch them, they need to cast a wider net, something achieved by mass collection of data.