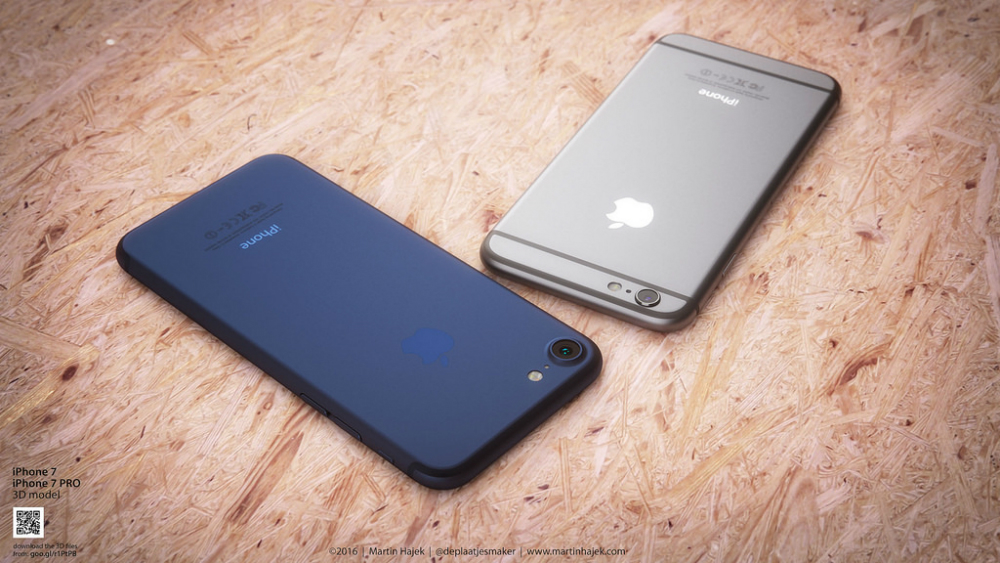 Apple’s upcoming iPhone 7 will be available in a much darker version of space gray, according to a recent report from AppleInsider. Citing a source from Macotakara, the publication relays that the space grey model Apple has in the works for the iPhone 7 is so dark as to almost be black.

If the report is to be believed, the move would represent an about-face for Apple, as the company has increasingly leaned towards lighter colors with recent iPhone models. In fact, the last time Apple offered an iPhone model in a color that was arguably close to black was all the way back with the iPhone 5. As it stands today, Apple’s iPhone models are available in the following colors — Silver, Gold, Rose Gold and Space Grey. The current incarnation of Space Grey, however, is more of a light to medium grey than anything else.

Interestingly enough, AI adds that the report appears “to be a clarification” from an earlier Macotakara report which claimed that Apple was abandoning the space grey model for a bold Deep Blue color option.

“Sources who claim to have seen the next-generation iPhone coloring apparently mistook the darker space gray for a blue shade,” the report adds.

All that said, the iPhone 7 color options will only incorporate slight color changes relative to the current iPhone 6s lineup. Unless Apple has any big surprises in store that it’s managed to keep under wraps, it’s a safe bet that the iPhone 7 will be available in Silver, Gold, Rose Gold and a much darker version of Space Grey.

As for other iPhone 7 rumors making the rounds, photos purporting to be rear casings of the iPhone 7 and iPhone 7 Plus leaked over the weekend. Notably, the camera sensor on the 4.7-inch iPhone 7 appears to be much larger than what Apple used on the iPhone 6s, strongly suggesting that the larger 5.5-inch model won’t be the only iPhone graced with substantive camera improvements.