iPhone 6 rumor roundup: Everything you can expect from tomorrow’s big event 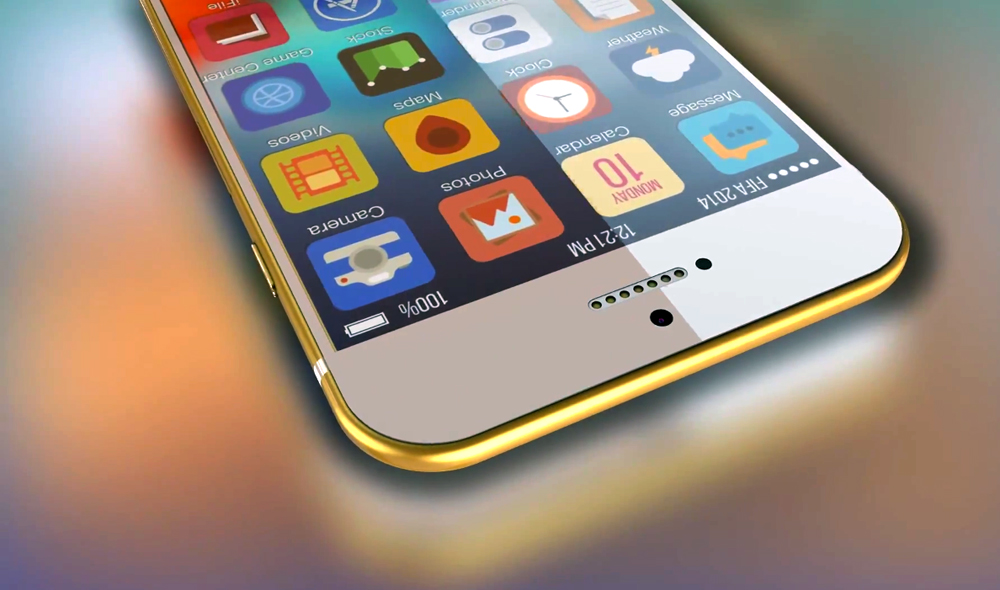 Just in case you haven’t yet heard, Apple is hosting a little event on Tuesday. After eight long months in 2014 without a single new product, Apple is finally getting ready to make some noise. As has been the case in years past, much of the mystery has been spoiled by months of leaks and rumors, so we already likely know just about all of the big announcements Apple will be making during its big press conference.

There may very well be a surprise or two in store for us during tomorrow’s event, but here is a broad overview of everything you can expect to see from Apple’s big iPhone 6 unveiling:

For more on Apple’s next-generation iPhone models, be sure to check out our iPhone 6 hub!

First and foremost, Apple will unveil a new flagship iPhone on Tuesday. Dozens of reports from reliable sources and hundreds of leaks suggest that the phone will include a brand new design featuring an aluminum housing and a more rounded shape, a 4.7-inch display, a new A8 processor, 1GB of RAM, NFC, Touch ID and a slightly bigger battery.

Just like the iPhone 5s, the phone will seemingly come in three colors: silver/white, gold/white and space gray/black. It might also launch with a new 128GB storage option, and some models may feature a sapphire glass display cover instead of Gorilla Glass from Corning.

We’ve seen the phone leak in pieces a hundred times by now, but we also now have more than a dozen videos of a real, functional iPhone 6 to enjoy.

No one knows exactly what it will be called, but Apple has a second new iPhone model that will launch in 2014 and it will also be unveiled during Tuesday’s big press conference. In terms of design and specs, we’re likely looking at something very similar to the main iPhone 6 but with one key difference: The display will measure a huge 5.5 inches diagonally.

As is the case with the 4.7-inch iPhone 6 model, we’re looking at three available color options, sizes possibly up to 128GB and the strong possibility of sapphire display covers.

Apple will almost certainly not announce a device on Tuesday called the “iWatch.” A wrist-worn wearable of some kind is all but confirmed to be coming during tomorrow’s event, however.

Precious little is known about Apple’s first wearable device for the time being, though the iWatch’s design may have just leaked for the first time earlier today. Whatever the case may be, we can expect it to run iOS and feature deep integration with the iPhone and iPad.

We can also expect it to be quite stylish, considering the many recent fashion industry hires Apple has made.

Unfortunately, it looks like Apple’s wearable device won’t launch until next year, but on the bright side, that will give developers plenty of time to build awesome new apps.

Apple has been toying with the idea of mobile payments for a long time, but 2014 will be the year Apple finally enters this exciting new space.

Several news sites have reported that Apple’s iPhone 6 models (and possibly the iWatch as well) will feature an NFC-based mobile payments solution, and BGR’s own trusted sources have confirmed it as well. Apple has partnered with each of the big three credit card companies on its payments solution, and it will use Touch ID fingerprint scans for authentication.

Apple already unveiled iOS 8 during WWDC this past summer, but the company always seems to save a few things for its iPhone event. Expect to see exactly how the Health app will integrate with Apple’s iWatch, the front end for Apple’s new payments system, and plenty more.

If Apple stays true to form, iOS 8 will be released to the public next week ahead of the iPhone 6 and iPhone phablet’s release.

It’s not clear whether or not Apple plans to announce any new products from Beats during Tuesday’s show, but we can expect Beats executives to make appearances on stage and we should hear some news about Apple’s plans for Beats moving forward.

What not to expect

Apple has a new iPad Air, a new iPad mini and maybe even updated iPods planned for launch this year, but don’t expect to see any of these new devices on Tuesday. You also shouldn’t expect any new Mac computers or an updated Apple TV during Apple’s big September press conference.