This might be the most important iPhone 6 leak yet 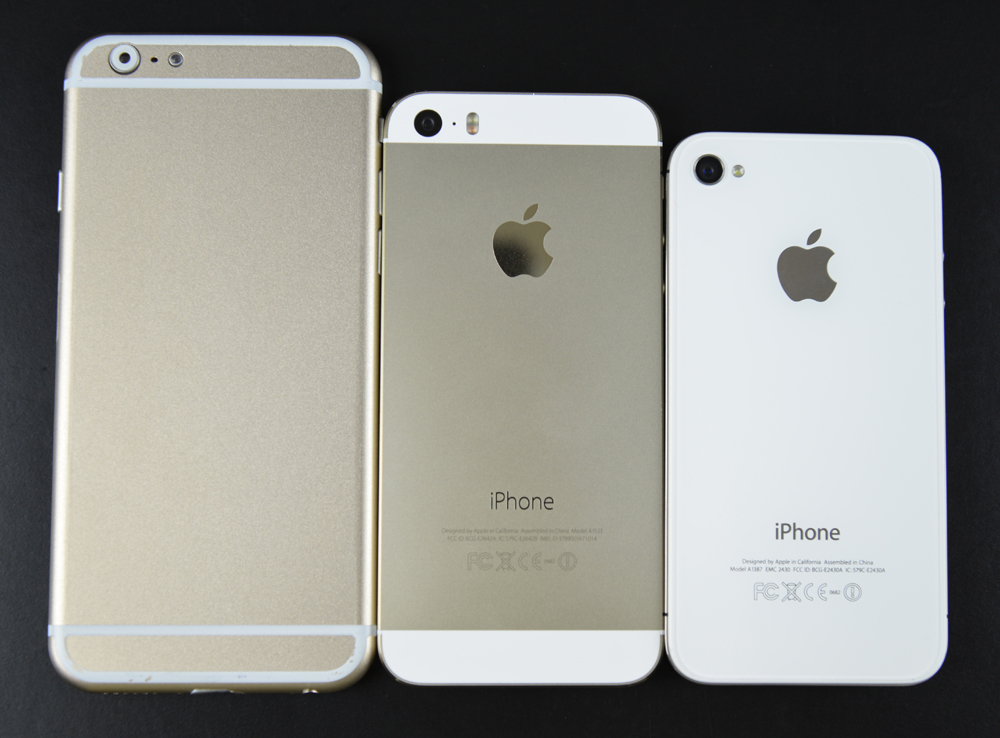