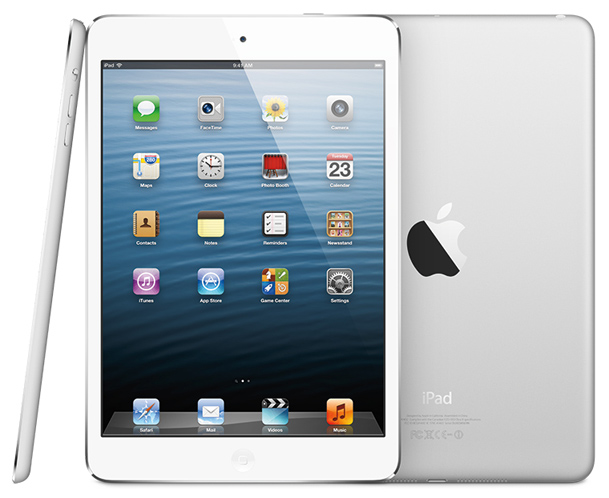 Apple (AAPL) launched the iPad mini just three months ago, but the upgraded Retina display for the firm’s upcoming sequel is already in development, according to a new report. With its unnamed industry sources back in business after the long break for Chinese New Year, Digitimes reported this week that Apple supplier AU Optronics has increased its iPad mini display yield to 1 million panels per month after overcoming some manufacturing issues. The site also says AUO has begun developing the panel for Apple’s next-generation iPad mini, which is expected to launch later this year with a Retina display. No details surrounding the next-generation iPad mini’s display were supplied in Digitimes’ report.