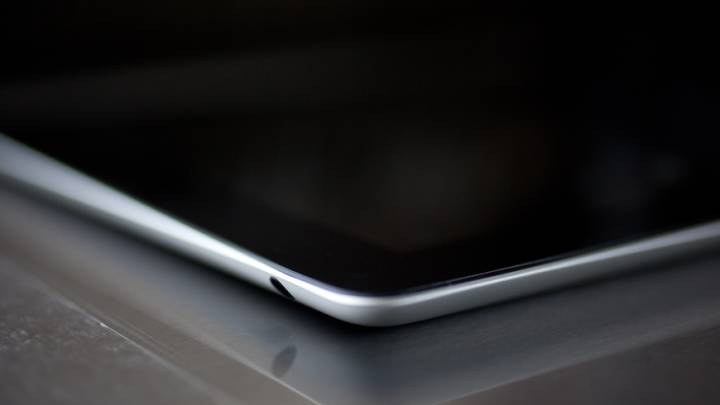 Apple’s (AAPL) iPad mini stole the full-size tablet’s thunder when it launched last November, and a number of industry watchers believe the larger iPad’s heyday is behind us. Not so, according to plugged-in market research firm TrendForce. In a new report, the Taiwan-based research firm says that Apple’s fifth-generation iPad is set to debut in the third quarter this year and it will feature an extensive overhaul that will reignite consumer interest in Apple’s 9.7-inch slate.

“Firstly, for the improvement on product design itself, the next generation of iPad will apply the thin GF2 touch module of the same level as iPad mini and use the narrow bezel panel design to solve the issue of larger volume, thickness, and weight that have been criticized to gain a better balance for consumers in mobility and visual experiences,” the firm stated in its report, which is based on TrendForce analyst Eric Chiou’s findings.

The research firm’s report reinforces an earlier leak suggesting Apple’s next-generation iPad will adopt a design that is very similar to the current iPad mini.

“Secondly, it is to underline the product positioning, the long-beloved iPad 2 is expected to retire with honor with the reveal of new iPad,” the report continued.

TrendForce also notes that cost reductions related to the new iPad’s display panel could allow Apple to drop the price a bit on its upcoming redesigned flagship tablet, but the firm makes no assertion that Apple will indeed relay the savings to end users.

The firm believes that the iPad mini will represent roughly 65% of Apple tablet shipments in the first half of 2013, but that ratio will balance out to 50/50 following the new iPad’s launch in the second half.[bgr-post-bug]