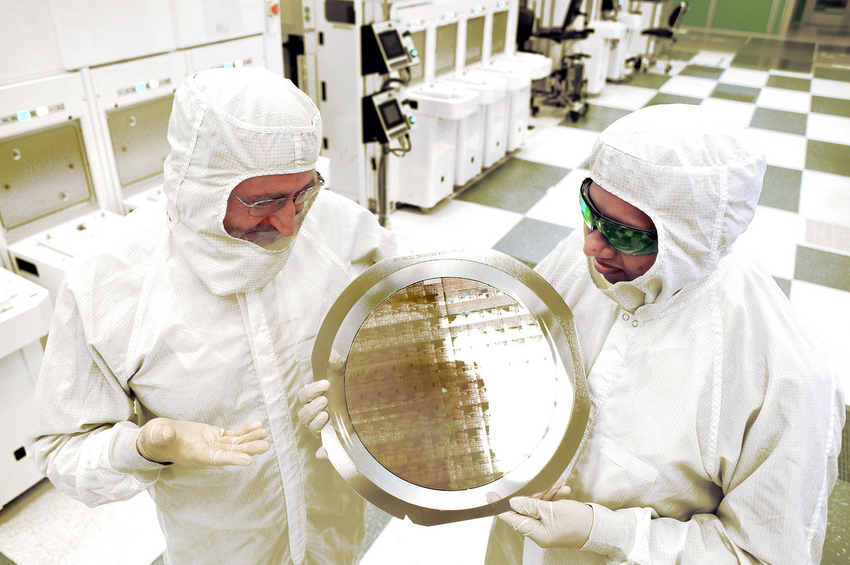 IBM is investing $3 billion in a private-public partnership with GlobalFoundries to make the new 7nm chips in New York’s Hudson Valley, The New York Times reports.

The announcement is rather a surprise, especially since it’s not coming from Intel or chipmakers that are currently working on some of the best and most efficient mobile chips ever made. Reports from Korea indicate that Samsung and TSMC are scrambling to be the first company to stabilize 10nm chip production to win a boatload of iPhone chip orders from Apple in following years.

Obviously, 7nm chips would be even faster than today’s 14nm processors and next year’s 10nm CPUs. Comparatively, a strand of DNA measures 2.5nm while a red blood cell has a 7,500nm diameter.

IBM revealed on Thursday that it used a silicon-germanium instead of pure silicon “in key regions of the molecular size switches” to create the chips. This allowed the company to achieve faster transistor switching with lower power requirements.

The company will license its technology to a variety of manufacturers, which will then mass-produce the chips with a variety of companies, including Broadcom, Qualcomm and AMD, to name a few. It’s not clear when the first 7nm chips will be available to consumers, though.

Regardless of how impressive they may be, the new 7nm chips require new materials and new manufacturing techniques. Furthermore, the industry still has to decide whether IBM’s silicon-germanium combo is the best way to move forward, the Times notes.

One of the new technologies needed for 7nm chips involves the use of extreme ultraviolet light (EUV) that etches “patterns on chips at a resolution that approaches the diameter of individual atoms.” The problem with EUV is that even the slightest vibration during manufacturing can undermine the precision of the optics when it comes to etching lines that thin.

Intel and TSMC are also eying 7nm chip production, though the companies have yet to make any announcements.