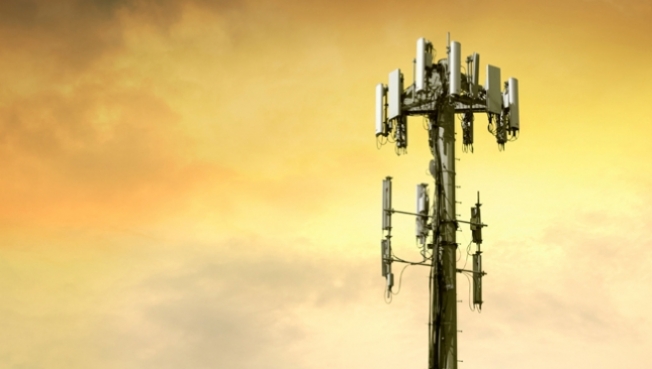 Hurricane Sandy ripped through the East Coast this week, leaving millions without power and causing billions of dollars in damage. As traditional landlines and Internet connectivity began to die, users turned to their cell phones to contact loved ones and receive news updates regarding the storm. Many users were faced with poor service in the wake of Sandy’s destruction, however. FCC Chairman Julius Genachowski said on Tuesday that cell service could get much worse before it gets better.

“This was and still is a devastating storm with a serious impact on our nation’s communications infrastructure,” Genachowski said, according to CNET. “The storm is not over. And our assumption is that communications outages could get worse before they get better, particularly for mobile networks because of the flooding and loss of power.”

The chairman revealed that 25% of all cell sites were not operational in more than 158 counties across 10 states from Virginia to Massachusetts. In addition, cable operators have reported that about 25% of consumers are without broadband and other services. Outages for landline phones are said to be much less widespread.

Officials chose not to comment on the specific number of wireless customers affected by the outages, although they did note that the number could increase in the coming days in some affected areas as backup batteries begin to run out of power. Genachowski urged the public to continue to use social media to inform loved ones of their safety.

“We’ve seen broadband and social media continue to play an important role in communication for people during this storm,” he said. “Social media is a critical platform for sharing information with loved ones. And it’s been vital in keeping those other communications networks open for first responders.”