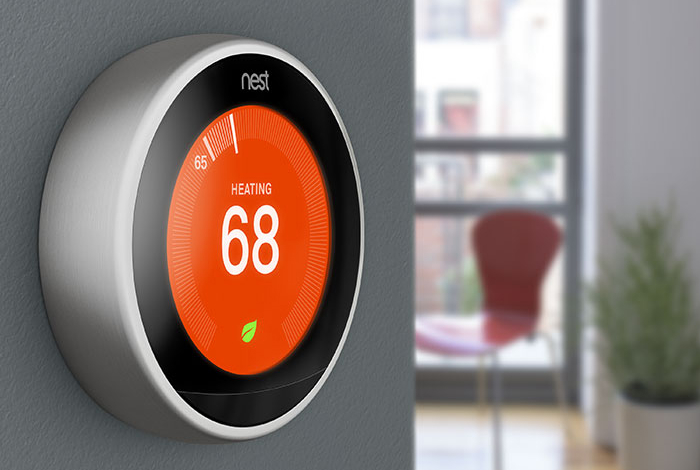 When Google in early 2014 generously opened up its wallet and forked over $3.2 billion in cash for Nest Labs, it ostensibly appeared to be a brilliant, albeit expensive, acquisition. At the time, Nest was riding high on the popularity of its Nest thermostat and the Nest Protect smoke alarm. With two hit products right out of the gate, the future of Nest looked remarkably bright.

“They’re already delivering amazing products you can buy right now–thermostats that save energy and smoke/CO alarms that can help keep your family safe,” Google CEO Larry Page enthusiastically exclaimed at the time. “We are excited to bring great experiences to more homes in more countries and fulfill their dreams!”

Two and a half years later and Nest is reportedly in shambles. Recently, there have been no shortage of reports suggesting that Nest CEO Tony Fadell is something of a tyrannical boss cut from the same cloth as Steve Jobs (at his worst). Additionally, the higher-ups at Google are reportedly disappointed that Nest hasn’t been able to churn out more hardware.

Piling it on, Re/Code recently published a report indicating that Nest generated $340 million in revenue last year, a figure that Google found disappointing given how much it spent to acquire the company. And looking ahead, particulars from Google’s initial buyout deal with Nest suggest that the pressure for Nest to ramp up sales will only increase.

In late 2013, as Fadell negotiated the sale to the search giant, the two parties settled on two provisions. Fadell ensured that he would have an operating budget from Google; in return, Google created a significant retention clause to ensure that Nest’s key executives and engineers stayed aboard.

That budget was set for three years, according to multiple sources familiar with the deal. Unless Alphabet agrees to continue funding Nest, that budget runs out at the end of this year. Several sources said that initial budget was around $500 million annually.

What’s more, the report adds that Nest alone has never been able to meet Google’s annual revenue goals of $300 million. Indeed, the $340 million figure cited above is misleading insofar as it includes revenue related to Nest’s $555 million acquisition of Dropcam, a deal that ultimately proved to be disastrous.