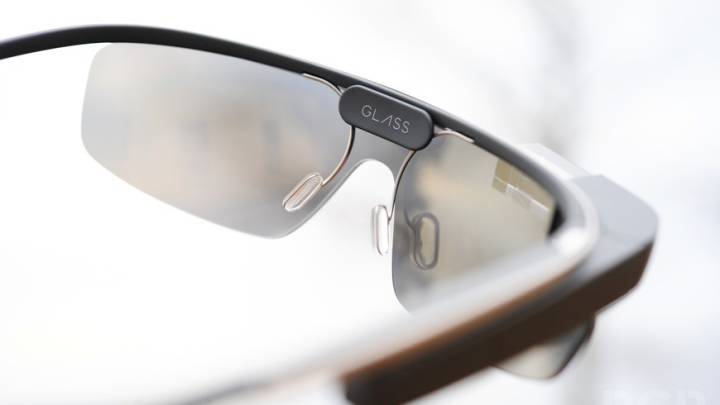 I’ve been fortunate enough to use Google Glass in some form or another for months now, but just recently procured a pair of my own. Wired’s Mat Honan penned my favorite Glass review, and his words so similarly mirror my own overarching viewpoint that I’ll simply redirect you there if you’re looking to spend a hefty chunk of time reading. For the purposes of this article, however, I’m going to focus on brevity. I’ve just recently returned from a week at CES, where I used Glass during some portion of each day there, and I’ve reached a point where I feel comfortable opining on the unit’s strengths, its shortcomings, and my hopes for its future.

What Google Glass is awesome at:

What Google Glass is not awesome at:

What I hope Google Glass gains before it’s widely available to consumers:

Funnily enough, I never had any strange stares while wearing Glass in airports, in Las Vegas, in ghost towns in California, and at a resort in Mexico. I think Glass has been on CNN enough at this point that most humans understand what’s going on. I firmly believe that society is well on their way to accepting face worn wearables — that’s not going to be Google’s primary challenge. The challenge is going to be price and functionality. As we saw with 3D HDTVs, you have to have a killer — killer — pitch to convince a customer to strap something onto their face. And, it’ll need to be priced like a smartwatch. If an eventual iWatch hits at $349, Glass will need to be immediately, obviously, and unarguably superior in the functionality department to stand a chance.

Google’s biggest issue with Glass today is that I have no good answer to why anyone should buy one. I prefer a watch for raw notifications and I prefer my phone for input. I also prefer traveling with as few things as possible, so the company still has some persuading as to why Glass should make the carry-on cut. The upside, however, is that the potential for Glass far exceeds its present state. Much like the original iOS — the one that shipped without an App Store — Glass could be morphed into a game-changing device for the masses. I’m also completely in love with Google’s investment on the Glass Guide side of things; there’s an entire stable of Glass professionals who are scouring message boards for complaints and suggestions, which gives me hope that they’re working tirelessly to make sure that the consumer edition of Glass is impossible to resist.

For the sake of a wilder, crazier future, join me in hoping so.