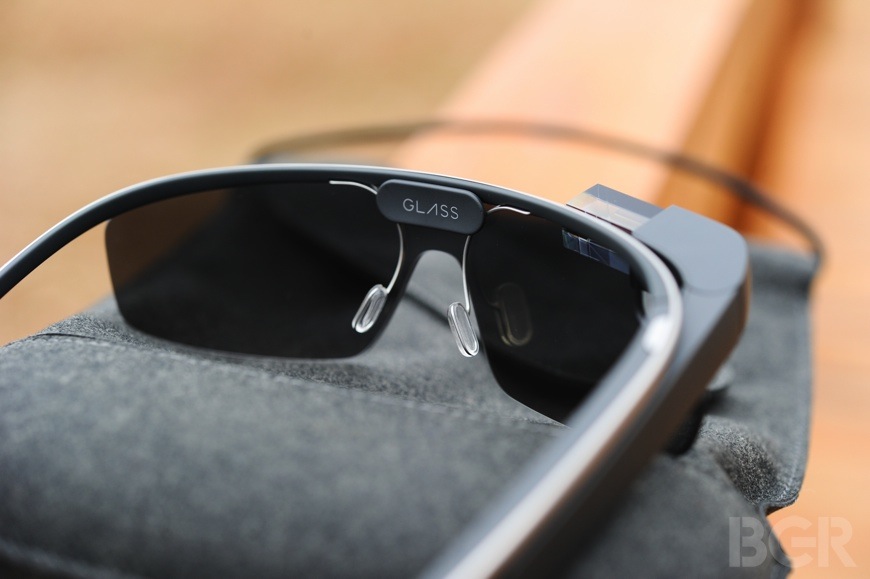 Google still seems to be deciding what people should actually do with Google Glass. No one knows exactly why they should buy an expensive pair of smartglasses, especially when they look unfashionable even in the most well-executed promotional shots. Looking past fashion concerns, however, MIT Technology Review has rounded up some of the most interesting apps making their way to Glass in order to find out whether or not Google’s wearable hardware has some real market potential after all.

The first app is the Moment Camera, an automatic camera that captures footage throughout the day without any user input.

“Like a pro photographer, Moment tries to take photos of the people, places, and times you care about,” says the Moment Camera website. “Over time, you make Moment smarter by telling it how it’s doing.”

Next up is Captioning on Glass, a companion app for Android devices that can transcribe voice into text. The text will then appear on the heads-up display of Google Glass, which the developers hope will “assist the hard-of-hearing in everyday conversations.”

Finally, Quest Visual is looking to update its translation app, Word Lens, to make use of the smartglasses. With the Word Lens app on Android and iOS, users are able to hold their phones up to signs and see an immediate translation of the printed text. Porting the app to Google Glass will cut out the middleman, allowing users to simply say, “OK Glass, translate this,” and the translation will appear on the display.

These three apps are fascinating looks at the unique capabilities of wearable tech, but until Glass sees a public release, potential buyers won’t have the chance to see them in action. That said, the fact that prospective killer apps for Google Glass are already being developed is a good sign for the future of the product.