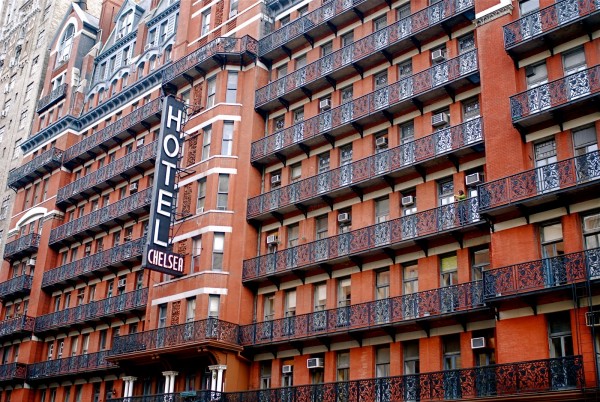 Google (GOOG) on Tuesday announced a partnership with New York City and the Chelsea Improvement Project to provide free Wi-Fi to the lower Manhattan neighborhood of Chelsea. Chelsea is a very diverse district; it is home to Google’s New York offices, a number of technology startups and art galleries, as well as low-income housing projects and public schools.

“Google is proud to provide free WiFi in the neighborhood we have called home for over 6 years,” said Ben Fried, Chief Information Officer for Google. “This network will not only be a resource for the 2000+ residents of the Fulton Houses, it will also serve the 5,000+ student population of Chelsea as well as the hundreds of workers, retail customers and tourists who visit our neighborhood every day.”

The Chelsea Wi-Fi Network, as it has been named, will be accessible outdoors from roughly between Gansevoort Street and 19th Street, from 8th Avenue to the West Side Highway including the Chelsea Triangle, 14th Street Park, and Gansevoort Plaza.