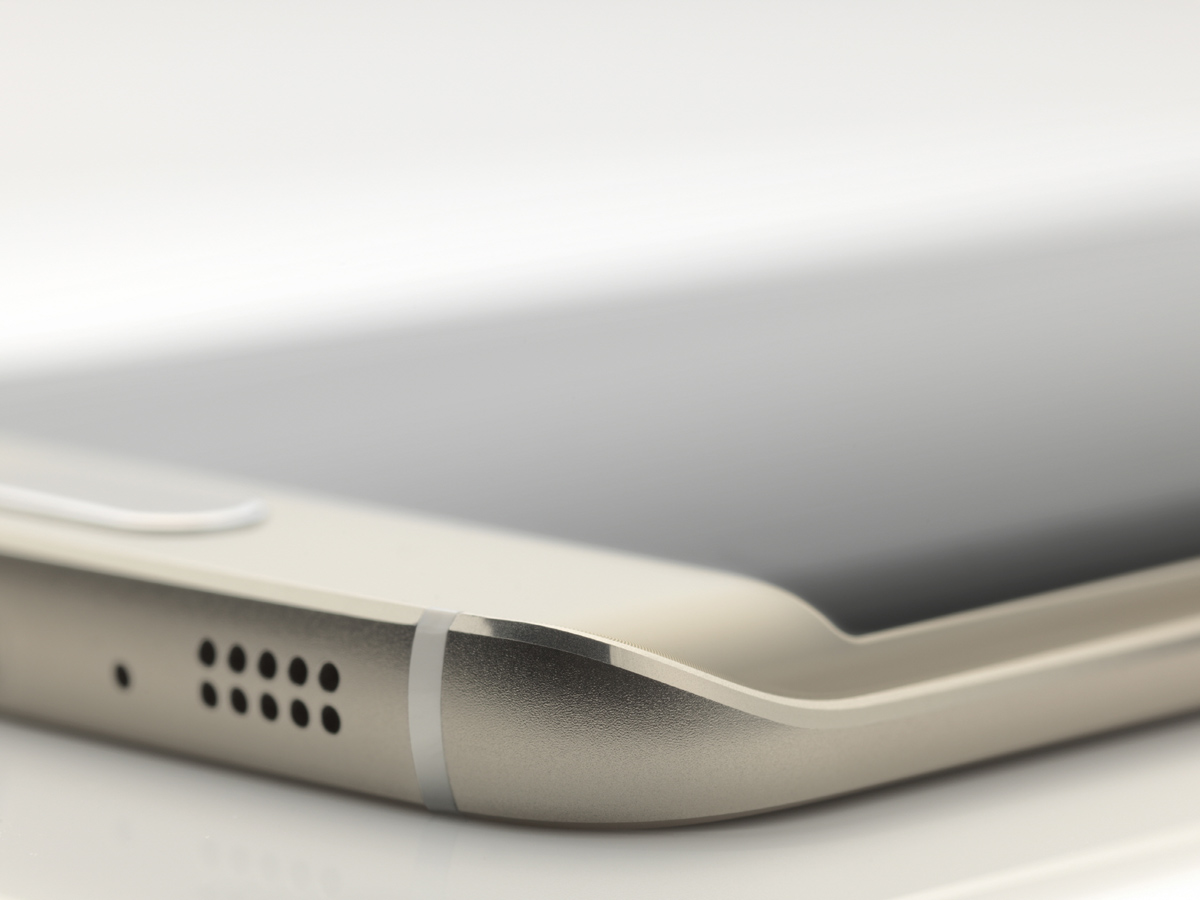 The interest level ahead of Samsung’s recent Galaxy S6 and Galaxy S6 edge unveiling really wasn’t that high. After 2015’s big Galaxy S5 letdown, smartphone fans didn’t really expect all that much despite all the leaks, and they were seemingly hesitant to raise expectations ahead of the S6 event.

Now that we’ve seen the new phones, things have obviously changed quite a bit. The buzz couldn’t be much higher at this point as people wait eagerly for the Galaxy S6 and S6 edge to launch next month — or could it?

You’ve seen the images and videos of the Galaxy S6 and Galaxy S6 edge, but now it’s time to take a look at what these two beastly new flagship phones can do.

Earlier this week, we showed you the results of an early Galaxy S6 benchmark performance test. As expected, Samsung’s new S6 completely crushed every other phone on the market, including the new HTC One M9.

But how does it all translate in terms of performance?

In a new series of benchmark tests performed by Phone Arena, the Galaxy S6 and Galaxy S6 edge once again absolutely slaughters everything else on the market right now. These particular tests measure how well the phones’ new UFS 2.0 memory performance, and the speeds have a direct impact on the user experience.

So, just how impressive are the S6 and S6 edge’s results? We’ll let these graphs do the talking: