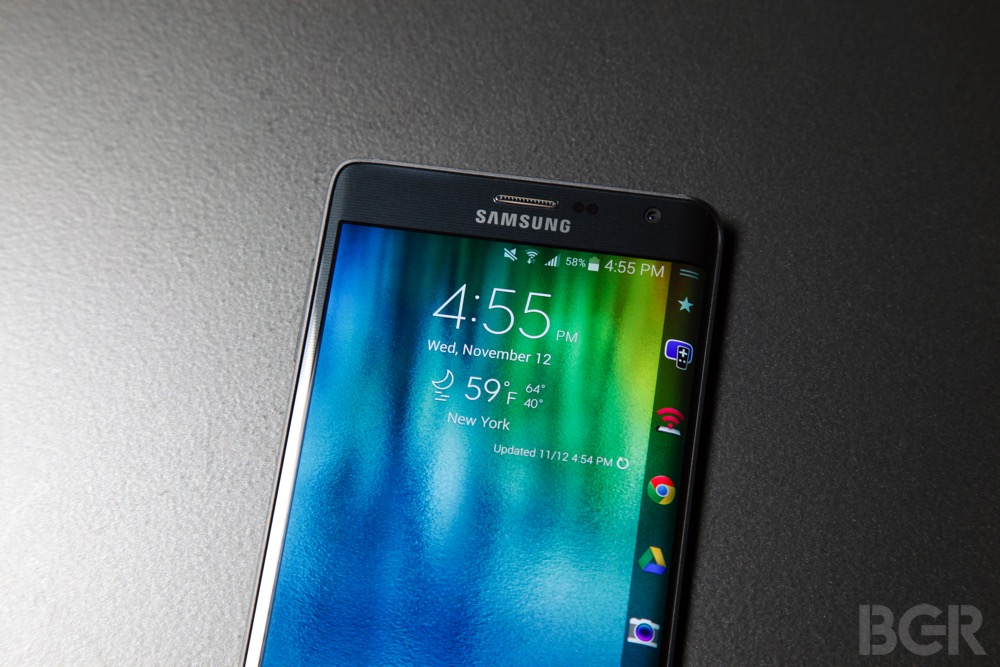 Samsung has apparently started sending out press invites for its next Unpacked event, which will take place at this year’s Mobile World Congress in Barcelona, Spain. Scheduled for March 1st, the press conference is supposed to star Samsung’s top 2015 handset, the Galaxy S6 that has been detailed so far in a variety of rumors and reports.

FROM EARLIER: This might be our first look at Samsung’s new Galaxy S6 design, and it’s stunning

The press invitation, first published online by Vietnamese publication Tinhte, shows what looks like a curved edge of a smartphone on a black background alongside a simple message that reads “What’s Next,” without providing any hints regarding the announcement.

Samsung is widely expected to launch not just one Galaxy S6 version, but two different designs, just as it did last fall with the Galaxy Note 4. Many reports have so far claimed that Samsung is working on a Galaxy S6 handset that will to offer top hardware and a much better build quality than predecessors, but also a Galaxy S6 Edge model supposed to pack two Edge displays along the phone’s sides.

BGR has exclusively reported on the Galaxy S6 specs and design — check this post here for more details on the matter.