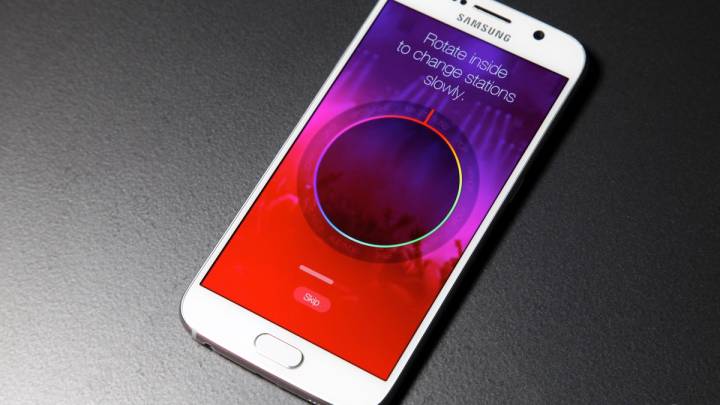 Samsung’s new Galaxy S6 and Galaxy S6 edge will be the two best Android smartphones in the world when they launch on Friday… but not for everyone. The beauty of the smartphone market is that there are plenty of choices so there really is something for every shopper. And when it comes to Samsung’s new Galaxy S6 phones, a small but extremely vocal minority plan to look elsewhere due to three main problems with the phone.

Of course, you might want to hold off on purchasing another handset over the Galaxy S6, because it looks like a new version of the phone will soon be released that addresses two of those three main problems.

Among the complaints people have about the upcoming new phones, there are three that pop up most frequently:

All three of those complaints can definitely be deal-breakers for some smartphone shoppers, but it looks like two of them are about to be addressed. As we’ve seen in a few earlier leaks, a “Galaxy S6 Active” will seemingly launch in the coming months, and it may feature water- and dust-resistance as well as a microSD card slot.

And now, a new leak suggests the phone will debut even sooner than we expected.

Samsung news blog SamMobile on Tuesday morning published a leaked image that it says shows AT&T’s internal inventory system. The site says the image came from a person named “John,” but offers no additional details about its source.

The presence of an entry for the Galaxy S6 Active in AT&T’s system suggests that the phone could indeed be launching quite soon, assuming this leak is genuine.

Beyond a microSD card slot and more durable construction, the Galaxy S6 Active is expected to feature similar specs to the standard Galaxy S6 along with a larger 3,500 mAh battery.