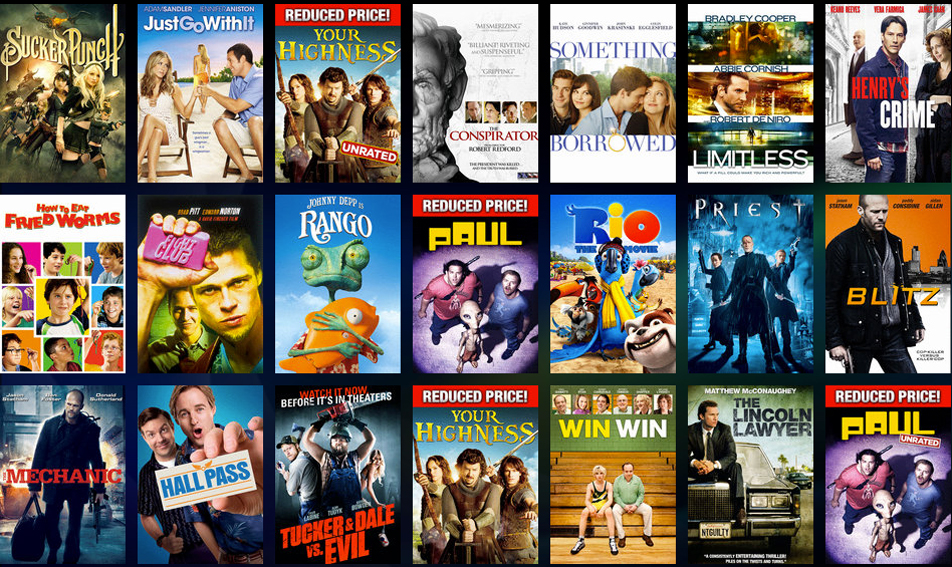 If you’re looking for serious movie reviews, there are no shortage of places to turn to on the web. From Rotten Tomatoes to IMDB, trying to figure out if a movie is worth watching has never been easier. But if you’re in the mood for some hilariously slanted movie reviews that are more in the realm of funny than truthful, you’d be well advised to check out the Amazon Movie Reviews Twitter account. If you’re a fan of ridiculously funny Amazon product reviews, you’ll find a whole lot to like on the movie front.

Manned by Joe Grabinski, the aforementioned twitter feed, which now boasts more than 155,000 followers, has been discovering and posting snarky critiques and hilarious reviews of popular Hollywood movies for quite some time now. Over the past week, Grabinski’s Twitter account put out a number of new and hilarious reviews, so we figured it was a good time to take a look at some of Grabinski’s new gems while also looking back at some of his older classics.

So without further ado, below is a list of xxxxx movie reviews.

There were many reasons to find MacGruber disappointing. The portrayal of WWE wrestlers, however, didn’t seem to be a point of contention at the time.

Poor Brody, he didn’t know what he was in for.

Ironically, the movie might have been much more enjoyable if it was actually about birds.

Harry Potter and the Sorcerer’s Stone

The Wolf of Wall Street

You could add “good movie making” to the list as well.

The Wolf of Wall Street

O Brother, Where Art Thou?