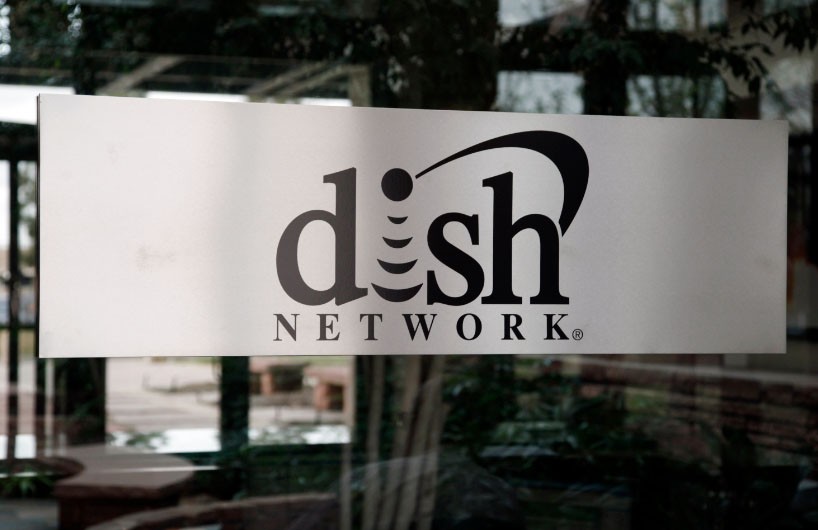 Good news for everyone who wants to see more competition in the United States wireless industry: Federal Communications Commission chairman Julius Genachowski is throwing his weight behind Dish Network’s (DISH) proposal to use a 40MHz chunk of satellite spectrum on the 2GHz band for terrestrial LTE-Advanced services. Per the Washington Post, Genachowski said Tuesday that approving the Dish LTE plan would be part of the FCC’s overall efforts to create a more competitive wireless market in the U.S. However, Dish itself is apparently unhappy with Genachowski’s proposal and says that it puts far too many restrictions on what power levels it can use on the spectrum.

“Telling us to lower our power levels cripples our ability to enter the business,” Dish Chairman Charlie Ergen told the Post. “We want to enter the wireless business. We have $6 billion more we want to spend on building out this business. But the FCC could make it extremely risky for us.”

The Wall Street Journal reported last week that Dish has been negotiating with Google (GOOG)  to jointly operate a nationwide LTE network that would officially set up Google as a direct competitor with wireless giants Verizon (VZ) and AT&T (T).