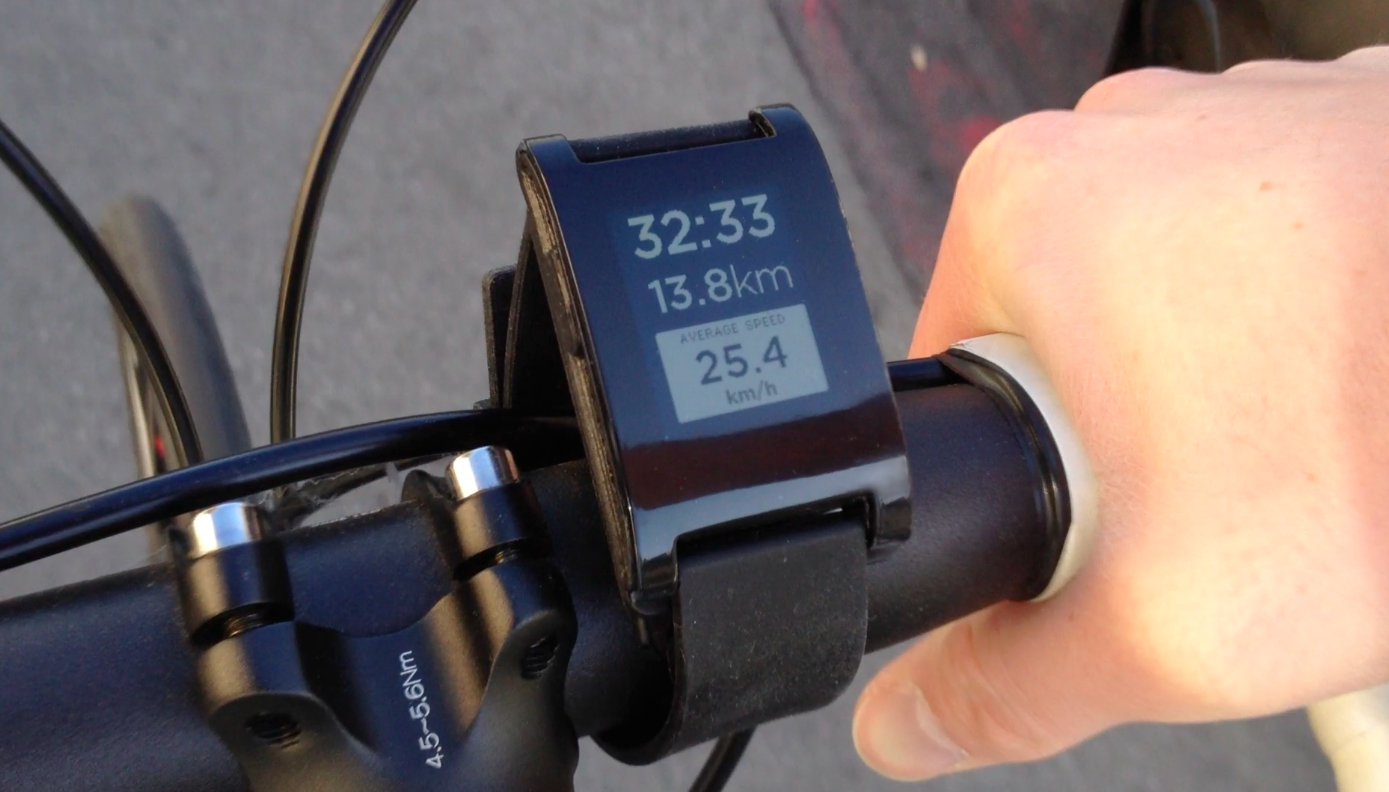 Crowdfunding websites such as Kickstarter and Indiegogo experienced tremendous growth in 2012 and became a significant source of financing for independent businesses, Reuters reported. Consumers eagerly backed projects and companies for a total amount of $2.66 billion last year, an increase of 81% from $1.47 billion in 2011. The bulk of money raised came from North American users who invested $1.6 billion in various projects, an increase of 105% from 2011. One of the most popular crowdfunding projects of all time was the Pebble smartwatch, which raised more than $10 million from 66,434 backers who bought 85,000 watches. Research firm Massolution believes that crowdfunding will continue to increase in 2013 and could grow as high as $5.1 billion.