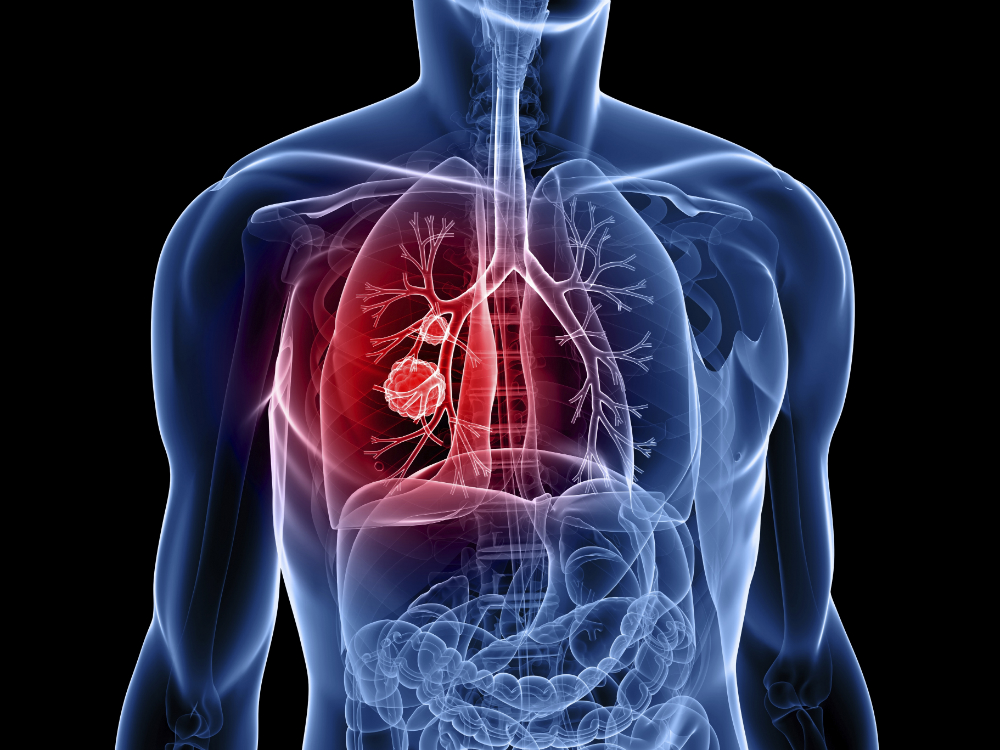 You wouldn’t expect Cuba to be the source of a lung cancer vaccine that many other countries want, but that appears to be exactly the case. In fact, the country that’s known for the cancer-causing cigars it mass produces also has an advanced medical system in place that has had similar vaccine-related breakthroughs in the past.

Cuba has developed a lung cancer vaccine that can prolong the life of cancer patients by four to six months compared to patients who have not received the drug. But the United States has not been able to obtain it yet, Wired reports.

However, The Roswell Park Cancer Institute recently finalized an agreement with Cuba’s Center for Molecular Immunology to develop the vaccine and start trials in the U.S.

“Investigators from around the world are trying to crack the nut of cancer,” Feinstein Institute for Medical Research biologist Thomas Rothstein, who worked for six years with the Cuban Center for Molecular Immunology on a different vaccine for the same type of cancer, said. “The Cubans are thinking in ways that are novel and clever.”

In Cuba, lung cancer is the fourth-leading cause of death, the publication reveals, which explains why researchers in the region have been looking into finding better cures for the disease.

Other countries in Europe and Japan have started clinical trials for Cimavax – that the name of the Cuban “cutting-edge” vaccine that’s been 25 years in the making, and which costs the Cuban government just $1 per shot. The drug has been available as a free of charge cancer treatment since 2011 when it was released to the public.

The vaccine is very exciting for many other countries partly because it’s cheap to mass produce and store. Furthermore, by studying Cimavax, researchers could come up with similar therapies for other types of cancer, something the Cuban institute has not done yet.

However, the drug isn’t the miracle cancer cure patients are waiting for, but it’s good enough to prevent lung tumors from growing and metastasizing, and thus improve the life of patients who are suffering from the disease.