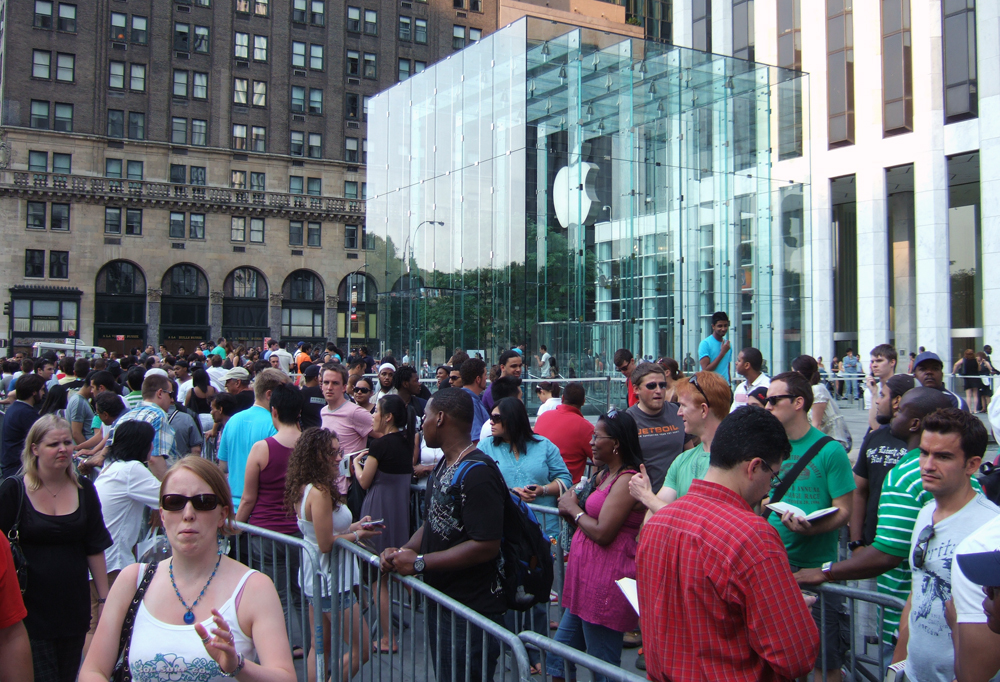 The Canadian Competition Bureau wants to have a closer look at Apple’s contracts with local carriers, as it’s interested in whether or not they contain any special clauses that might harm competition in the region. Reuters reports that the Federal Court of Canada on Wednesday agreed to order Apple to turn over all such documents to the Competition Bureau.

FROM EARLIER: The special treatment the iPhone gets from carriers might land Apple in trouble

The Bureau alleges that Apple may have encouraged mobile operators to maintain or increase the price of iPhone competitors. Furthermore, the iPhone maker might have also convinced carriers to maintain or boost the prices of wireless services for competing handsets.

Apple isn’t interested in handing documents over to the Canadian watchdog that are held in the U.S., and the company might launch a constitutional challenge of the Canadian court’s right to force Apple to do so.

However, Reuters says that according to Competition Bureau lawyer Derek Leschinsky, the Competition Act that gives Canadian courts the power to ask for documents held in other countries has never been found to be unconstitutional.