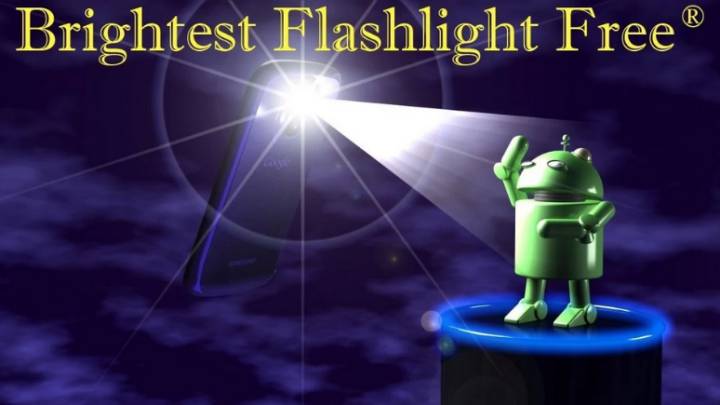 This past December, we reported that a popular Android app called Brightest Flashlight could do more than just shine light. Brightest Flashlight was a simple flashlight app that was highly-rated and had over 50 million installs. However, it had one devious, hidden feature: It would share personal data, such as your location, with advertisers. The FTC caught wind of this and began investigating the developer. According to GigaOm, the FTC reached a settlement with the developer last week, and it looks like he got away easy.

Erik Geidl, the single developer behind Brightest Flashlight, will have to stop collecting location data unless he clearly explains how and why he’s doing so. He will also have to delete any location data he already has within 10 days of the settlement. And in the future, Geidl will have to keep records for the FTC to look at, and for the next ten years, Geidl will have to let the FTC know if he plans to start any new businesses.

As GigaOm points out, this is hardly a tough punishment for what is essetially “a stalking device disguised as a flashlight.” Geidl did not receive a fine of any sort, nor does he have to give up any of the profits he made from selling users’ data to advertisers.