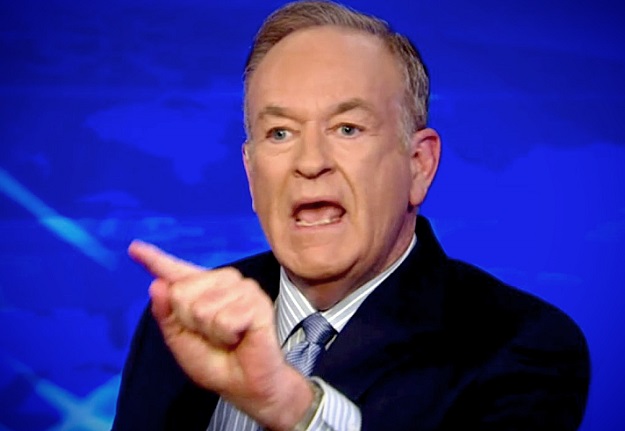 In a rather bizarre segment on Fox News, Bill O’Reilly likened the widespread appeal and allure of Apple to opium.

“To me, this high-tech is like opium,” O’Reilly explained, in reference to Apple. “People become addicted, spend most of their lives on these crazy machines. And nowhere is that more on display than in the Apple Store.”

Don’t Miss: Apple employee quits his job, spills dirt on ‘what really goes on’ there

Next, correspondent Jesse Watters went to an Apple retail store where he asked folks a series of strange questions in a rather cheap effort to portray Apple-goers as nuts. The biggest problem with this segment is that it’s really not all that funny.

In one instance, Watters asks a woman why people are so obsessed with Apple. The leading question aside, she replies that their products have an easy to use interface, to which Watters replies:

Come on, this is hacky! As for the rest of the segment? Well, take a look for yourself.

O’Reilly’s concluding remarks were just as off kilter: “If you’re watching something that you can learn from, we give you an exemption. If you’re just doing this all day telling people what kind of socks you have on, you’re an opium addict.”