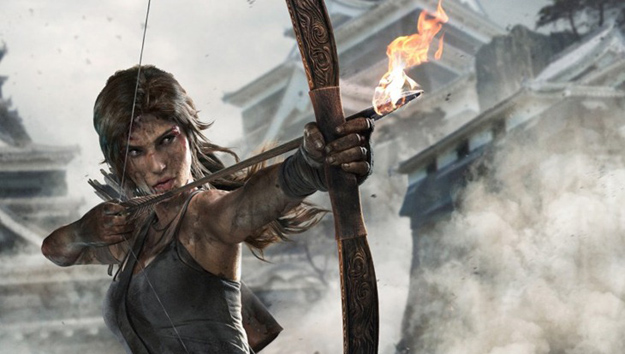 For gamers, 2014 is going to be a year to remember. Sony’s PlayStation 4 and Microsoft’s Xbox One are finally here, and both consoles deliver huge benefits compared to previous-generation boxes. Video game makers are looking to take advantage of the momentum created by the recent launches, and some fantastic new games will debut this year. The question of which games released so far are “the best” is obviously subjective, but Forbes’ video game expert has shared a list of what he believes to be the six best video games of the year that have launched so far.

Erik Kain’s list spans all platforms, and Bravely Default for the Nintendo 3DS finds itself at the top of the list. “A new take on the tried-and-true JRPG, Bravely Default is a charming, sprawling roleplaying game that tinkers with myriad little systems, sprinkling innovation into just about every facet of the genre,”Kain wrote.

He continued, “The result is a brilliant, beautiful game, and yet another reason everyone should own Nintendo’s latest handheld system. Sure, there are still some irritating JRPG tropes and ticks here and there, but they’re much less noticeable here than in many of Bravely Default’s contemporaries.”

Next on the list is Kickstarter-funded The Banner Saga for PC, followed by Tomb Raider: Definitive Edition for the Xbox One and PlayStation 4. Donkey Kong Country: Tropical Freeze for the Wii U, Rayman Legends HD for the PS4 and Xbox One and the recently released DLC The Last of Us: Left Behind for the PS3 finish off Kain’s list.