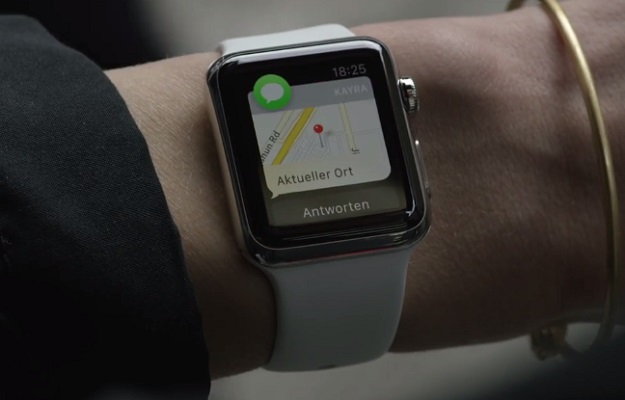 After an initial advertising push a few months ago, we haven’t seen much in the way of Apple Watch ads from Apple in recent months. That all changed on Wednesday as Apple rolled out four brand new Apple Watch commercials.

In keeping with one of Apple’s tried and true marketing techniques, the commercials don’t center on what the Apple Watch is, but rather on ways in which the device can be used during the course of a normal day.

First up, we have Goals, an ad which focuses on fitness and how the Apple Watch can help foster a healthier lifestyle

Next up, we have an add called Closer. This ad positions the Apple Watch as a communications device, showcasing the myriad of ways it can be used to connect people. In one segment of the commercial, for instance, we see a grandmother receive word, via an Apple Watch Sketch, that her newborn grandchild is a girl.

The next two ads, titled Beijing and Berlin, showcase how Apple’s new wearable can be used to explore and get around in new cities.