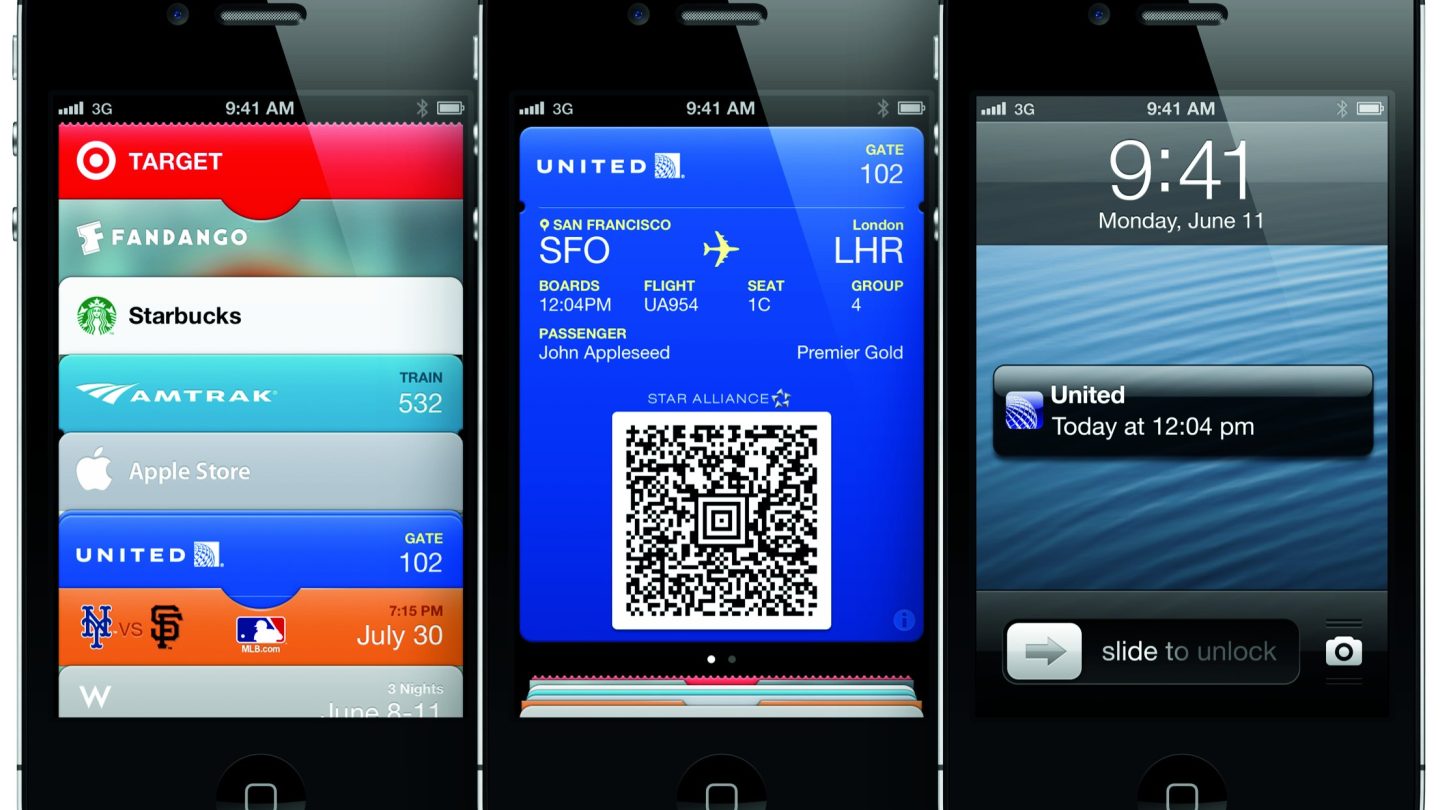 One of the top new features Apple (AAPL) introduced to the world with iOS 6 was its Passbook application. The feature, which allows users to store documents such as boarding passes, admission tickets, coupons and loyalty cards that can then be scanned for use at select retailers, is said to have already become a hit with developers, according to Wired. Fans of Major League Baseball were quick to adopt the service and companies such as Fandango, Walgreens, Ticketmaster and American Airlines have thrown their support behind the platform. While Apple doesn’t say how many apps have been developed for Passbook, there are 22 that are featured in the “Apps for Passbook” section of the App Store.

Wired revealed that American Airlines’ Passbook-compatible app has served 1.5 million customers, and 20,000 passes are being delivered to flyers every day through the service. That number is expected to increase as more users upgrade to iOS 6. Despite the initial success, however, some users are still having trouble getting familiar with the service.