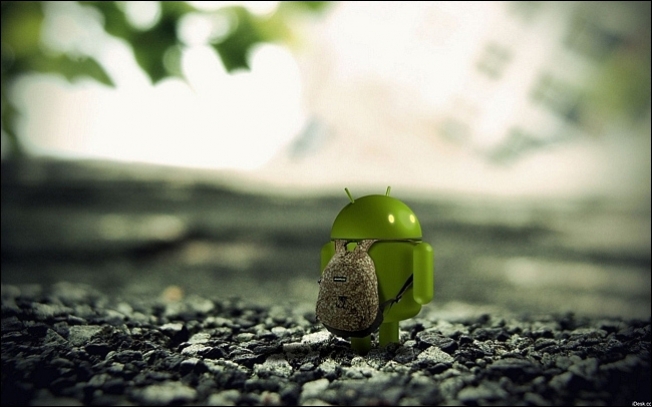 The latest version of the Android operating system has been called one of the most bug-ridden releases since Honeycomb, although it has also been recognized as the safest version yet. With Android 4.2, Google (GOOG) integrated a unique and high-powered security feature into the platform that scans for malicious or potentially harmful codes in apps that are loaded onto a user’s device. According to a study conducted by researchers at NC State University, however, the company’s malware protector was found to be less than satisfactory.

Google’s app verification service was found to identify malicious apps only 15.32% of the time, compared to various anti-virus programs that varied from 51% to 100% accuracy. The experiment used 1,260 samples of malware, to which the built-in feature in Android 4.2 only detected 193 of them.

“By introducing this new app verification service in Android 4.2, Google has shown its commitment to continuously improve security on Android,” Xuxian Jiang, an associate professor of computer science at NC State University, said. “Based on our evaluation results, we feel this service is still nascent and there exists room for improvement.”

It should be the noted that in real world situations a majority of users will not experience malware, which is generally found in pirated software.