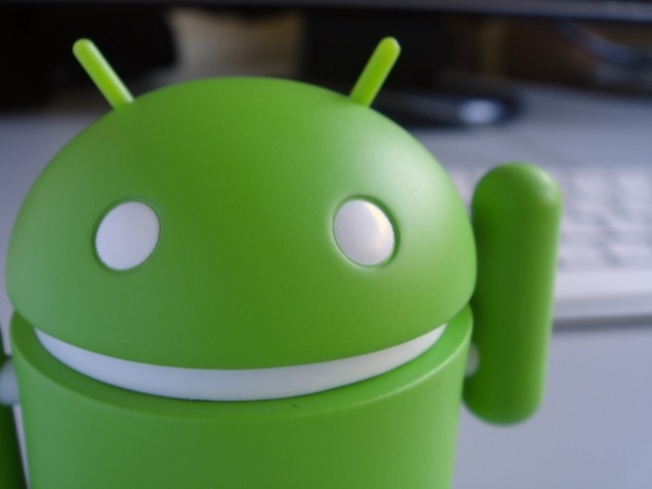 Google on Friday changed one of its Play Store policies to prevent apps from being updated outside of its marketplace. The company states that “an app downloaded from Google Play may not modify, replace or update its own APK binary code using any method other than Google Play’s update mechanism.” The change comes shortly after Facebook tweaked its Android application to allow users to update it without using the normal Google Play update system. It could be a coincidence, however it would appear that Google is worried that other developers might have followed suit and would therefore become less dependent on its Play Store.