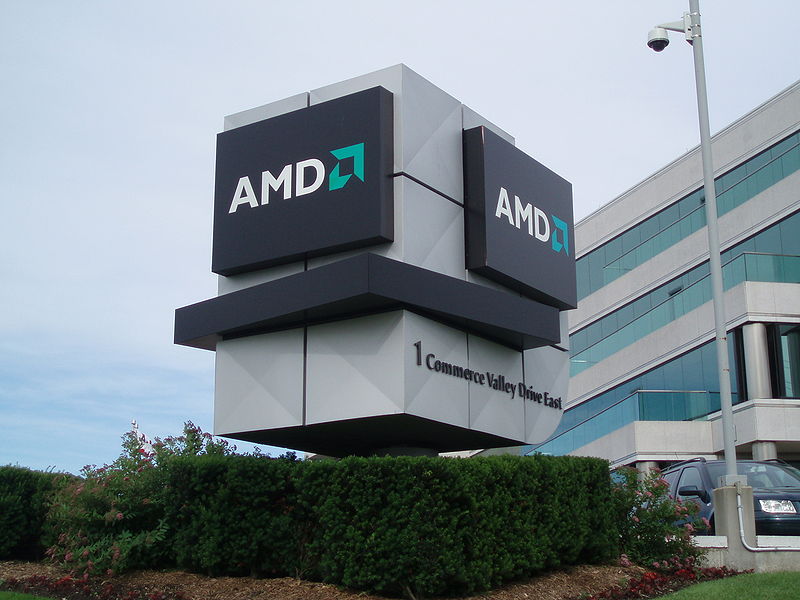 AMD plans to expand its line of processors to support both Android and Chrome OS. AMD senior vice president and general manager of global business units Lisa Su confirmed in an interview with PC World that the company plans to design chips based on both x86 and ARM architecture. The executive noted that while AMD is still “very committed to Windows 8,” which it calls “a great operating system,” the company also sees a market for Android and Chrome OS. Su did not reveal when we can expect AMD-based Android tablets to reach the market, only noting that the company is working with developers to build Android applications that are compatible with AMD chips. Adoption of Windows 8, or lack thereof, and slowing PC sales have hurt AMD in the recent years — so turning to Android and Chrome OS is seen as a way to hedge its Windows bet.