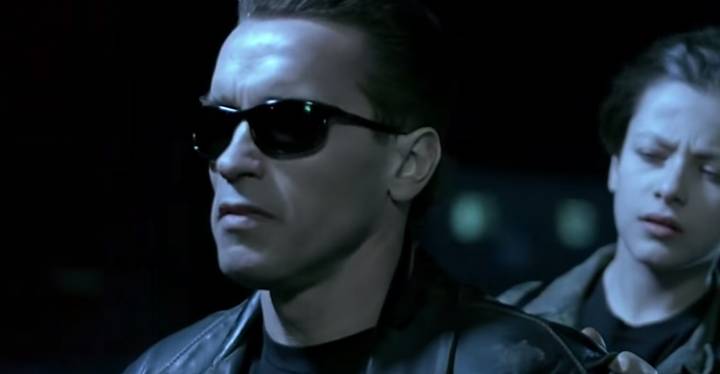 There’s probably no way that movie endings will ever meet everyone’s expectations, and often you’ll complain about the choices a director made that resulted in ruining an otherwise great film — at least, in your opinion. But it turns out that some movies already have alternate endings that show an entirely different vision than what you saw in theaters. The following video shows you five such examples.

Compiled by ScreenRant, the list includes some popular movies that you should be very familiar with. Included in the video are Terminator 2, I Am Legend, 28 Days Later, The Amazing Spider-Man 2 and First Blood (better known as Rambo I).

As you’ll see below, some of the alternate angles would have completely changed the future of a particular franchise – Terminator and Rambo – while in other cases, a different ending might have added a more human touch to a particular movie.

Check the video below to see these alternative endings – and see this post if you’re interested in knowing what the initial plan for Interstellar’s ending was.