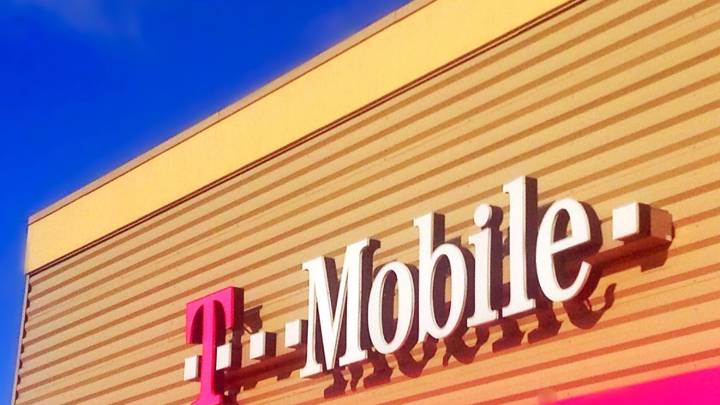 As the third- and fourth-largest wireless carriers in the United States, T-Mobile and Sprint have been casually chatting about a merger for a long, long time. In fact, it’s been going on for so long that something of a cycle has begun to develop, where news breaks that talks are happening, the hype dies down, and then everyone forgets about it just in time for new reports of merger talks to steal headlines again. Well, we’re back at the top of the rotation it seems, because CNBC is reporting that T-Mobile and Sprint are once again at the negotiating table.

The current state of affairs, according to the report, is more heated on Sprint’s end of things, with Sprint’s parent company Softbank allegedly stating its willingness to part with the wireless carrier if a deal could be made. Meanwhile, T-Mobile CEO and pink clothing collector John Legere would be the presumed head of the combined company.

However, the report also notes that T-Mobile isn’t quite ready to absorb Sprint, and isn’t far enough along in the legal or logistical aspects of a proposed merger to even say whether or not it’s possible.

Of course, even if such a deal could be struck, the marriage of two of the nation’s largest wireless companies would undoubtedly have regulators salivating. The deal would have to be approved by the Department of Justice, and that would mean a lengthy review process during which time a million different things can change.

At the moment, it seems we’re really no closer to a T-Mobile/Sprint combo than we were the last time the two companies began their corporate mating ritual, but at least we know that they haven’t given up yet.