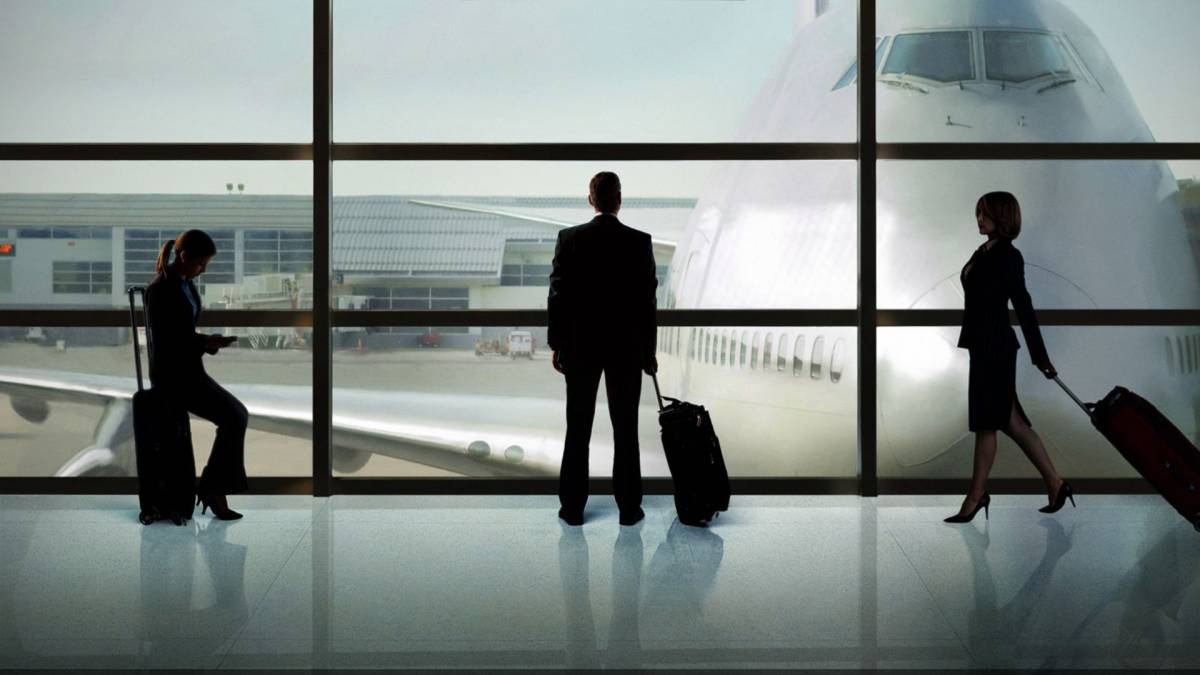 We’ve reached the end of another month, and if you subscribe to Netflix, you know that a whole slew of new movies and TV shows are right around the corner. It’s another long list (as always), and there’s a chance it’s not even the complete list. We’ll be sure to update it if any new reports come in.

Some of the highlights from this month include Up in the Air, First Blood, Moonrise Kingdom, Longmire: Season 4, Portlandia: Season 5 and The Walking Dead: Season 5.

Once you’re done figuring out which movies you’re going to watch next month, check to see which movies and shows are leaving Netflix next month as well.