Tidal vs. Spotify: Indie hip hop producers release album on both and declare a surprising winner 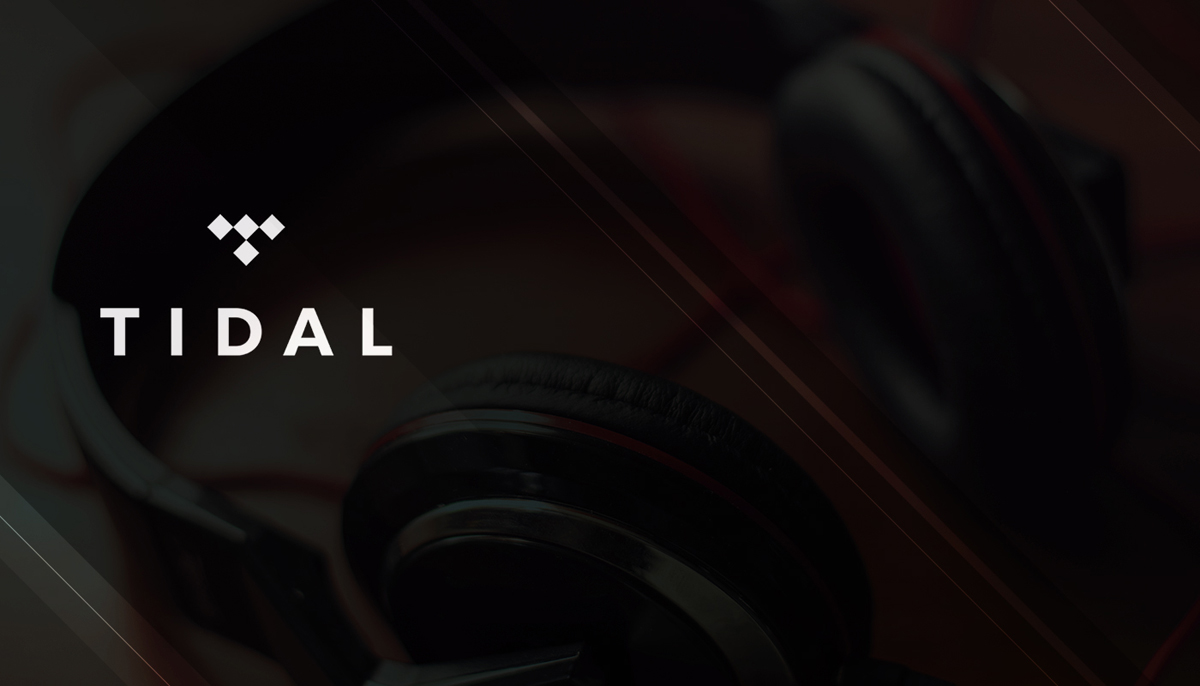 Tidal seemed like a service with such promise, but a botched launch caused the iPhone app’s popularity to plummet soon after it was released. Jay-Z’s music service was supposed to be a haven for music fans and artists alike, giving fans access to higher-quality premium tracks while ensuring that artists — independent artists in particular — make more money in the process. Then, to promote Tidal to the world, the service paraded around a bunch of multi-millionaires no one wants to support.

But forget everything you’ve read in the media and forget the fact that even Kanye seems to think the service is doomed, because Tidal now has some support from just the type of people it needs to begin vocally supporting it: Independent artists.

Indie producers Jonathan Hay and Mike Smith released their new hip hop compilation simultaneously on both Tidal and Spotify to see which service would serve their album better. Titled When Music Worlds Collide, the album features a number of well-known artists including Wu-Tang Clan’s Inspectah Deck, Eminem’s pal Royce Da 5’9″, Kxng Crooked and Cyhi da Prynce, but it hasn’t been widely promoted outside Hay and Smith’s own efforts.

So, which service did this indie hip hop duo prefer?

“I went into the Tidal experience a little skeptical because of some of the things I was reading in the media, which was completely misguided,” Hay told Billboard. “Tidal added that little tiny bit of extra brightness — a more rounded bass, made the mid-range a little crisper and crystalized the sound to perfection. Unfortunately, these details are stripped out of a song when the music is compressed into a lower quality file. We [as producers] didn’t invest all our time and resources into our music for it not to sound right. It’s all about the details.”

In terms of quality, Hay and Smith both agreed that Tidal’s more expensive streaming option was the clear winner, even over Spotify’s “extreme” streaming tracks. But beyond quality, Smith and Hay both seemed to agree that Tidal better serves the interests of independent artists.

“We reached out to both Spotify and Tidal to participate in this [Tidal vs. Spotify] challenge. We weren’t expecting either to contact us back,” Hay said. “So I was surprised when Roc Nation contacted me about the criteria for our challenge. I explained our concept, and asked them to listen to our album. We got great feedback from them about the album, and then they featured it on their homepage under New Releases — which is staggering. Jay Z has put it out there that Tidal is about helping independent artists. We can say firsthand that’s true.”

Of course, therein lies the problem.

In this case, there appears to be no question that Tidal went the extra mile to help the duo promote their album and gain exposure. Obviously, that experience had a big impact on Hay and Smith — rightly so — and it influenced their decision in this challenge.

Will every indie artist who reaches out to Tidal manage to get his or her music featured on the homepage? Does this type of experience scale if hundreds or even thousands of new musicians flock to the service?

And then, of course, there’s the question of which service stands to make Independent artists more money. Smith and Hay haven’t yet discussed earnings, and since the album was just released, it’s obviously too soon to call this race. One thing is certain, though: If Tidal does manage to prove itself as the clear choice for indie artists, the tide could turn quickly.