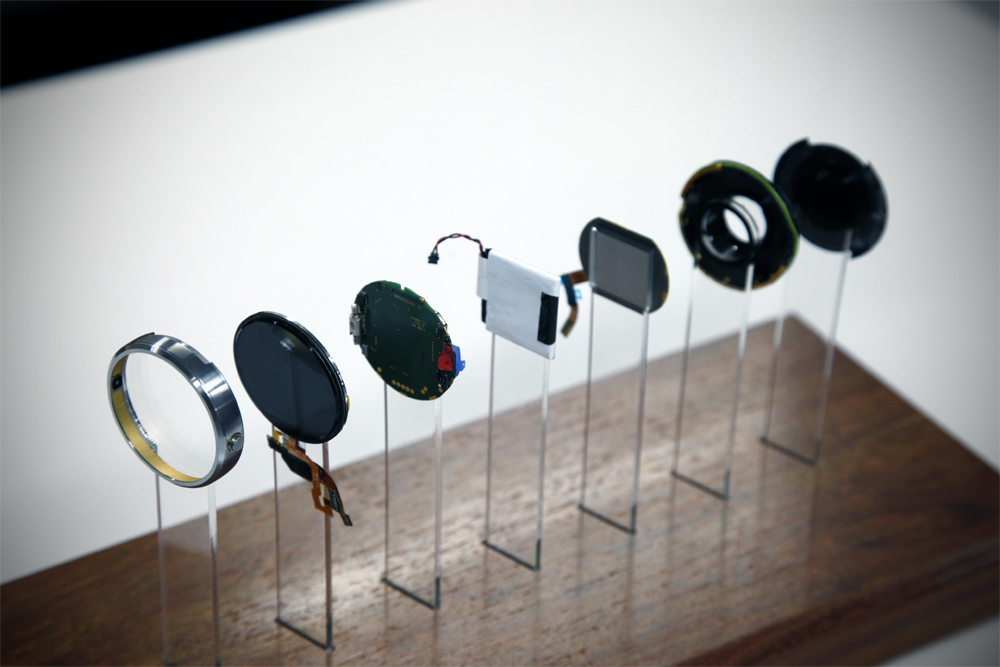 Chicago’s historic Merchandise Mart was at one time the largest building in the world, occupying more than five acres of land and housing roughly four million square feet of floor space. Built in 1930 and owned for a period of time by the Kennedy family, the building has seen hundreds of businesses pass through its doors over the past 84 years.

But none of the building’s tenants have put the space to use quite like Motorola.

Rarely does the public get a peek inside the top-secret facilities technology industry leaders like Motorola use to invent, test and build their products, but that’s exactly what we’re bringing to you today.

With security personnel close by at all times, BGR was given a rare tour of several key labs where Motorola creates all of its products, including the recently announced second-generation Moto X and the gorgeous Moto 360 smartwatch.

These incredible spaces are closely guarded and typically accessible only to authorized employees and, when necessary, partners.

SEE ALSO: Meet the new Moto X: Hands on with Motorola’s most innovative flagship phone ever

Click on the gallery above or click this link to begin BGR’s photo tour of Motorola’s top-secret labs.