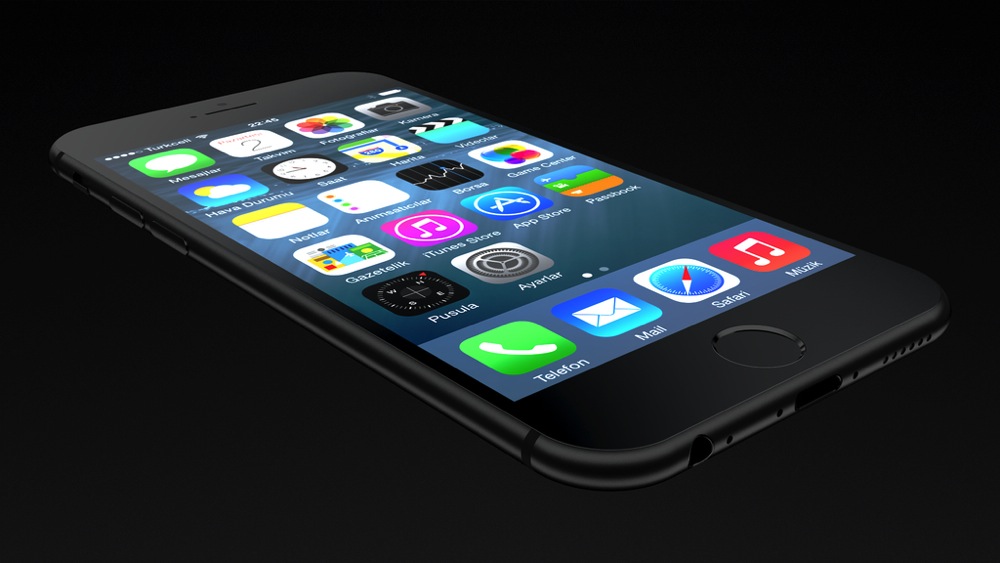 Forget the earlier renders. Forget the leaked components. Forget the dummy mockups made of parts that were supposedly built using leaked schematics. This is what we want to see from Apple when it finally unveils the new iPhone 6 this coming September — and as it turns out, this might be the closest anyone has come to the real thing.

Graphic designer Mustafa Dağdelen recently created what may very well be the most beautiful and most accurate renders of Apple’s upcoming iPhone 6 that the world has ever seen. Details surrounding the handset, which will reportedly feature a brand new design and a larger 4.7-inch display, have been leaking for months, and Dağdelen used these leaks to create his masterpiece.

The smartphone shown in Dağdelen’s renders closely resembles dummy units we’ve seen dozens of times in the past. This new imagining shows a level of craftsmanship and refinement that can never be achieved by the cheap components used to make physical mockups, however, and it could be the closest thing we’ve seen to the real iPhone 6 coming this fall.

Of course, there are a few issues with the design.

The biggest area where Dağdelen likely veers from reality is the color of his iPhone 6 render. Apple ditched the deep black color from the iPhone 5 and replaced it with “space gray” last year, and it will likely continue to use the new lighter hue.

Also, there is no chance Apple will include Beats branding on the back of the iPhone 6. Beyond the obvious reasons, Apple’s Beats acquisition hasn’t even closed yet and iPhone 6 production is reportedly ramping up this month.

Apple’s iPhone 6 is expected to be unveiled in early September ahead of a release that will supposedly take place on September 19th.

A few more images of Dağdelen’s gorgeous design follow below along with a video.

SEE ALSO: These are the most gorgeous iPhone 6 renders we have ever seen