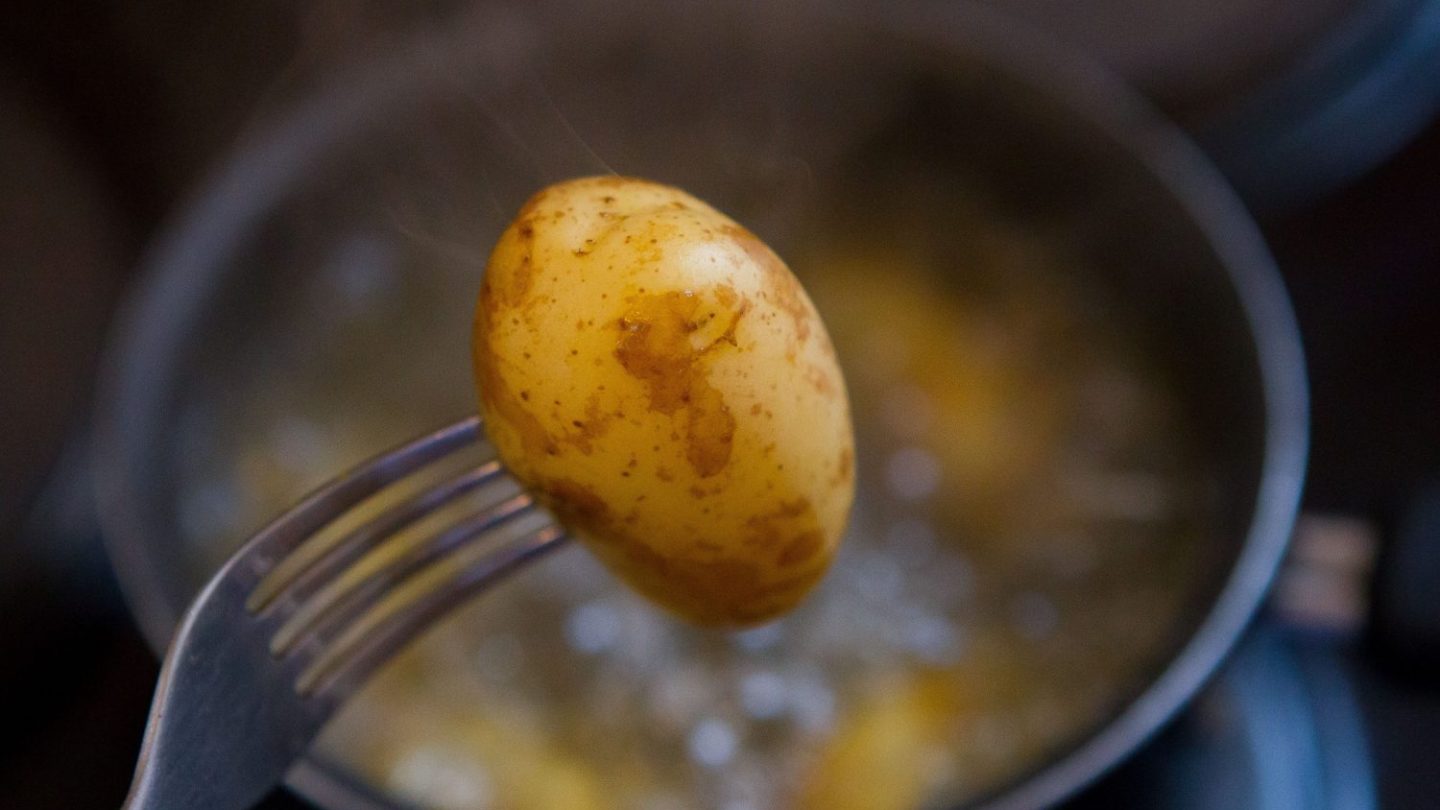 We’ve seen all of the most obvious results of the novel coronavirus pandemic, including lockdowns, social distancing, businesses closing, and people losing their jobs. As the crisis drags on, industries that you might never even think about are revealing that they’re struggling in the face of the pandemic, and for many different reasons.

In Belgium, the virus has not only impacted citizens, but also the country’s potato industry. In fact, things have gotten so bad that potato industry officials in the country are begging citizens to eat fries at least twice a week in the hopes of propping up demand for the vegetables which has been sharply declining in recent weeks.

As CNBC reports, Romain Cools, the secretary general of Belgapom, the governing body of Belgium’s potato industry, says that some 750,000 tons of potatoes will likely go bad due to a lack of demand. Nobody could have predicted the pandemic’s effects months ago, and now groups like Belgapom are doing what they can to ensure the wealth of food they have on hand doesn’t go to waste.

“We’re working with supermarkets to see whether we can launch a campaign asking Belgians to do something for the sector by eating fries — especially frozen fries — twice a week during the coronavirus crisis,” Cools told CNBC. “What we are trying to do is to avoid food waste, because every lost potato is a loss.”

Belgium has been hit relatively hard by the pandemic despite being a smaller country. Nearly 50,000 confirmed cases of COVID-19 have been tallied in Belgium, and over 7,000 deaths have resulted. The country has been in a state of lockdown with mandatory stay-at-home orders since the middle of March. Getting people to start eating more fries may offer a small temporary boost for the Belgium potato industry, but there’s no quick fix for any of this.

“To be very honest, the effect on potato consumption will probably last for months, and we can only try to find solutions where the solutions are — for us in Belgium, that could be pushing home consumption,” Cools said. “We’ve also asked farmers not to plant that many potatoes for the next season because we believe this season will take some extra months away from next year by postponing processing.”

In the meantime, surplus potatoes are being sent to food banks and countries in Europe and even Africa where they’re dealing with food shortages. We won’t know the full impact of the pandemic on many food industries until a vaccine and treatment programs are in place and life begins to return to a sense of normalcy.