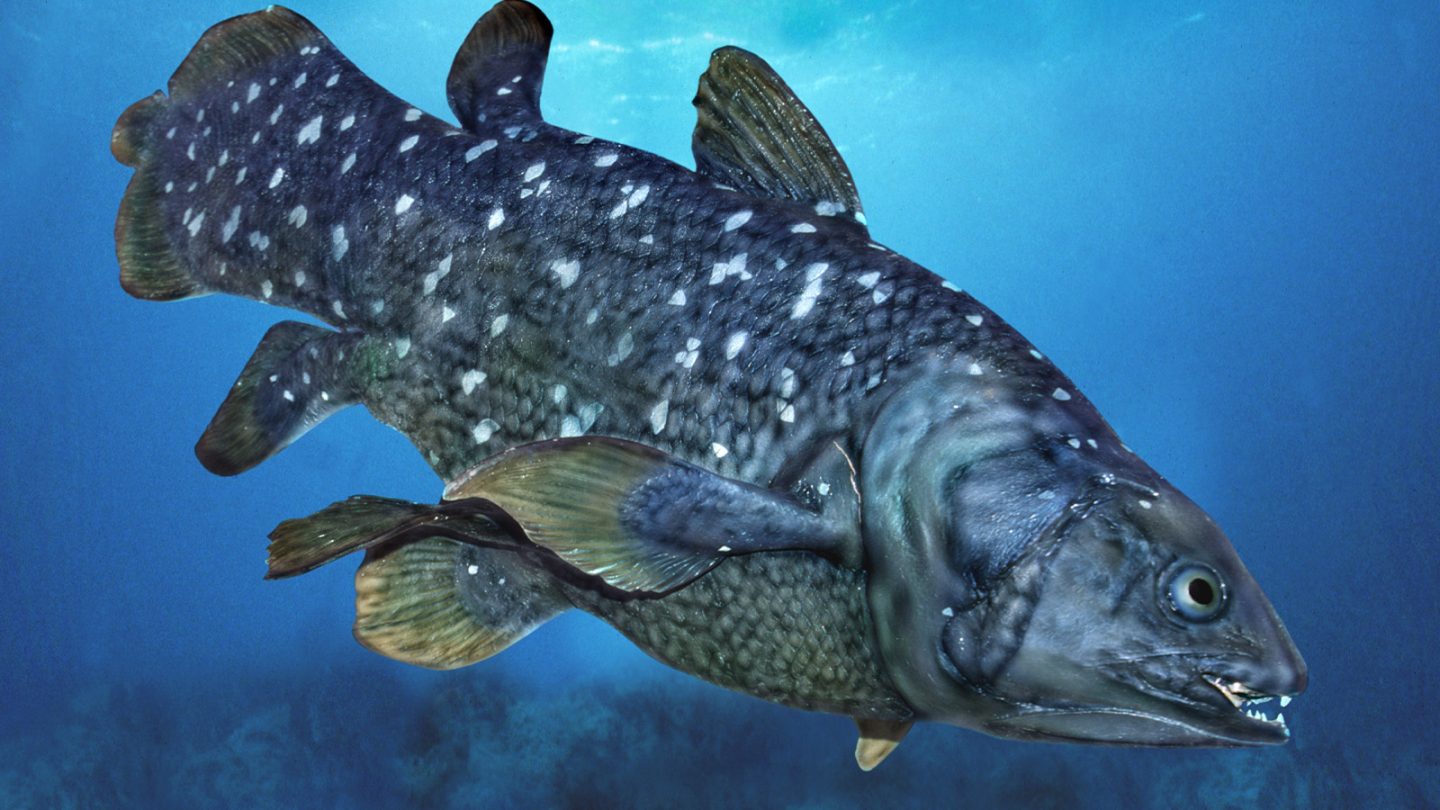 Imagine casting your line into the ocean and pulling out a living dinosaur. When a group of fishermen off the coast of Madagascar pulled in their net way back in 1938 they came as close to that kind of discovery as anyone on Earth will ever experience. The crew hauled up a coelacanth, and until that very moment, nobody knew that the fish even still existed, and the only evidence that the massive fish ever graced Earth’s oceans was in the form of fossils that were millions of years old.

Since that incredible and groundbreaking catch, hundreds of additional coelacanth specimens have been caught around Madagascar, which is thought to be their primary distribution point. The fish, which have since been split into two distinct species, are still kicking around the island, but because seeing one is relatively rare and no formal conservation studies have been done, nobody knows how well the populations are doing, or if they might soon go extinct for real.

In a new report from Mongabay, the complicated task of figuring out how the mysterious fish are doing is laid out. As you can imagine, a fish that was thought to be extinct for millions of years but was actually alive the entire time doesn’t make for the easiest research subject. That said, there are clearly some things going on that should be attended to if we want to ensure the incredible fish continue to, you know, not be extinct.

Fishermen aren’t typically very interested in coelacanths. They’re not of much interested to anyone but scientists, and with many specimens already cataloged, there’s not much demand for them. Sharks are another story and dramatic increases in the demand for shark fins have incentivized fishermen to lay their nets in deeper and deeper water. Coelacanths tend to live in the same areas where the fishermen try to snag sharks with gill-nets and often snag the living fossil fish in the process.

But how much of an impact these accidental catches are having on the overall population of either coelacanth species is completely unknown. Scientists offer a couple of possibilities, and a recent paper provides some context. It’s possible, the researchers say, that coelacanth populations around the entire island of Madagascar may be doing just fine. That is, if the fish do indeed inhabit the waters all around the island.

If the fish population is more isolated, the overall number of living animals could be significantly lower than the more optimistic estimates. Unfortunately, it’s going to take a good bit of investigation to determine which theory is closest to the truth. While scientists debate whether or not the ancient fish are in danger of population decline or not, the enigmatic creatures continue to be caught in nets not meant for them.